MAMAMOO's Solar shares she was scammed while traveling in the Philippines 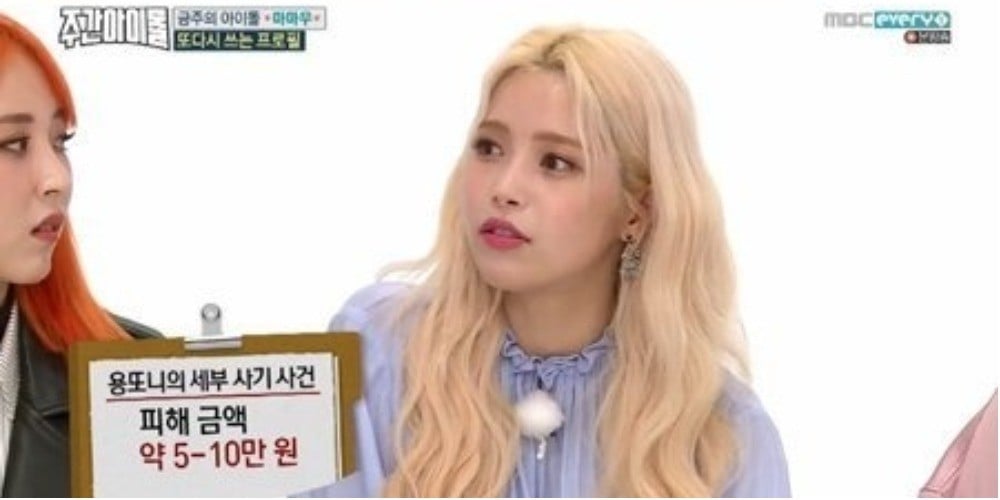 MAMAMOO's Solar shared about the time she was scammed in the Phillippines.

On the March 7 broadcast of MBC Every1's 'Weekly Idol', Solar revealed, "I traveled to Cebu and during my travel, I met a civilian who could speak Korean. S/he asked me what I was doing tomorrow so I said I'm going to the beach. Then s/he told me to pay ahead of time."

She continued, "So I did and went to the location. I called and the person said they would be coming in 30 minutes but never showed up or picked up the phone again." 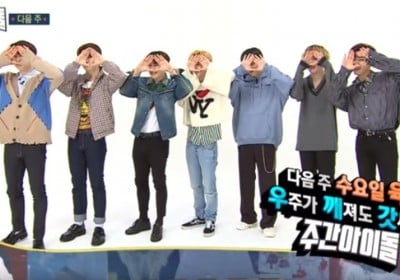 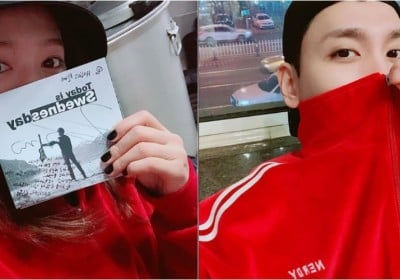 Nine members of LOONA reportedly working to suspend their exclusive contracts with Blockberry Creative
3 hours ago   39   15,925

BlockBerry Creative states that if Chuu wishes to prove her innocence, she should be the one to provide 'evidence'
7 hours ago   104   33,419

BlockBerry Creative states that if Chuu wishes to prove her innocence, she should be the one to provide 'evidence'
7 hours ago   104   33,419