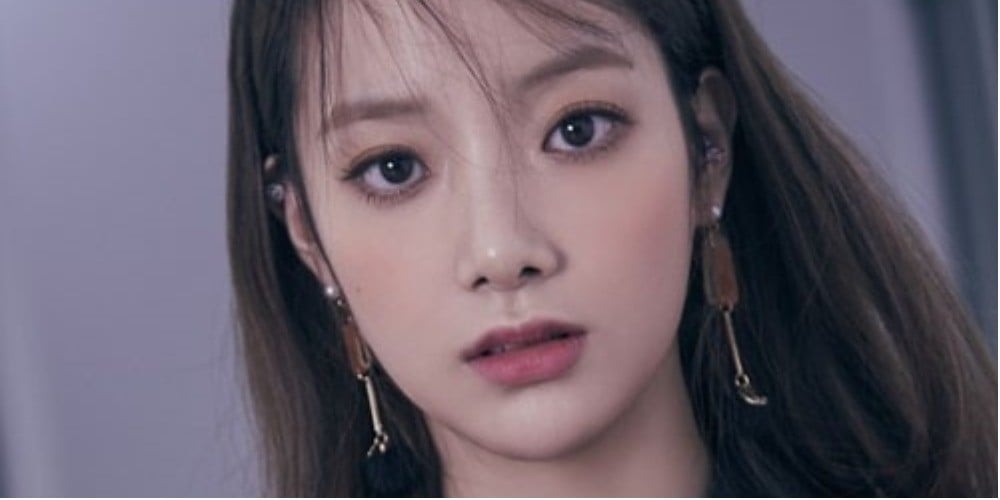 Former April member Hyunjoo and now a member of UNI.T engaged in an interview with 'International bnt'.

On the KBS idol rebooting program, SHINee's Taemin praised Hyunjoo by saying she is an ideal idol. On this, Hyunjoo commented, "Compliments and criticism are both grateful to me. As I was given kind words, I will work hard to be accepted."

Hyunjoo originally debuted as a member of April but decided to leave the group due to health issues. When asked about how she spent her days after departure, Hyunjoo said, "I tried acting by going on theater stages in Japan." She also commented on her relationship with her former members, saying, "I'm doing well with them. I say hi when I run into April members."

BTS and Megan Thee Stallion surprise the audience with their 'Butter' live performance
4 hours ago   15   5,195

4NOLOGUE and Abyss, home to GOT7's BamBam, are now working in partnership to manage his Thailand activities
1 hour ago   3   539

Model Lee Hyun Yi shares accidents behind the stage including using a nail remover on her eye
2 hours ago   2   2,220

Fans send a protest truck in front of the YG Entertainment building demanding Big Bang's comeback as a 4-members group
20 hours ago   82   51,927