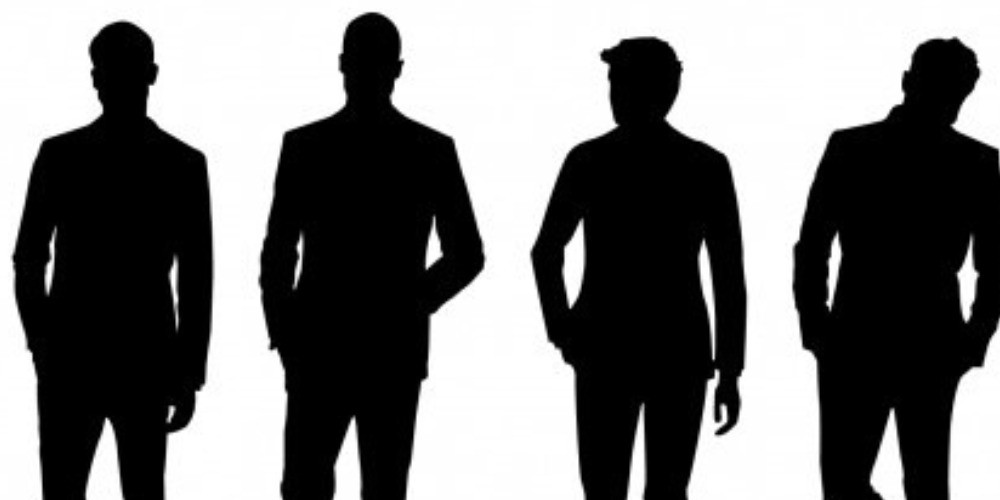 Fans are voicing up for the #MeToo movement.

On March 8, a fan with the last name Shin (21) revealed via Facebook that she was sexually harassed by indie band members and male fans. Several days later on March 12, Shin met with a DongA Ilbo reporter at a cafe in Seoul and gave details on her #MeToo case.

According to Shin, an indie band member and male fans forcefully kissed and hug her at events, and some indie band members even suggested they have sexual intercourse. She stated, "They threatened me, saying they won't allow me to come to performances and get rid of me in the indie scene if I don't listen to them."

According to the report, indie band member 'A' dragged a fan into a narrow street and touched her private part, and stated, "We don't have to wear a condom because I have aspermia."

'B', an employee of an indie band agency, is also facing accusations. A fan claims the employee told her, "You have a big butt. I want to have sex every time I see you walk" and then sent her nude photos.

Indie band member 'C' allegedly received a fan's phone number and texted, "I want to have sex with you but why won't you sleep with me?" Another indie band member 'D' invited a fan to his home and reportedly stated, "I've become addicted to sexual activities because I was sexually assaulted when I was young."

Experts believe the indie culture, which permits a close relationship between fans and artists, have negatively been used and led to sexual harassment.

AKP BUZZ
Koreans donate to "brother" Turkey for the wildfires after seeing Turkish volleyball players in tears
35 minutes ago   7   3,859

Employees at a Chinese company allegedly fired for discussing the possibilities of having Kris Wu represent the brand
3 hours ago   20   8,834

AKP BUZZ
Koreans donate to "brother" Turkey for the wildfires after seeing Turkish volleyball players in tears
35 minutes ago   7   3,859

BLACKPINK's Jennie gains attention for wearing a chain accessory around her thin waist, netizens predict it will start a new fashion trend
15 hours ago   87   85,194