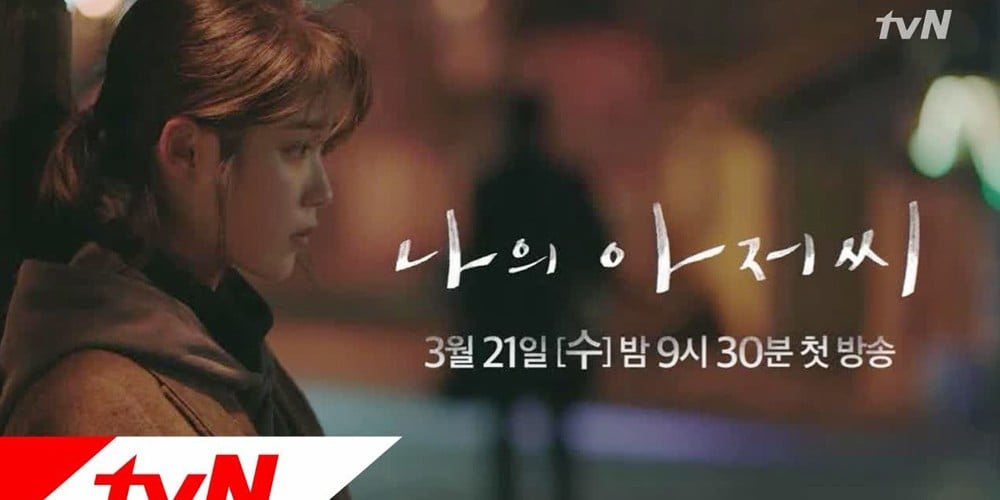 tvN's upcoming Wed-Thurs drama 'My Mister' has released a poignant highlight preview ahead of its premiere.

The drama tells the story of 3 ahjusshis and one woman in her 20's, who struggle through life each with their own difficulties. They learn to heal through one another.

In the teaser above, IU transforms into a woman named Lee Ji Ahn. She works multiple jobs to support herself and is tired of her life where she is forced to work like a dog. Lee Sun Gyun plays the second of three brothers - Dongh Hun - the only one with a stable job in his family. The first son Sang Hoon is played by Park Ho San, and the maknae son Ki Hoon, by Song Sae Byuk.

You can find out what stories these characters have to tell when 'My Mister' premieres on March 21 at 9:30 PM KST. 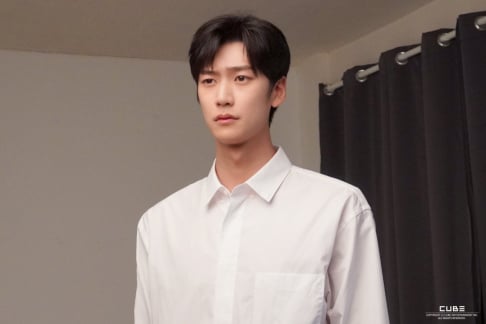 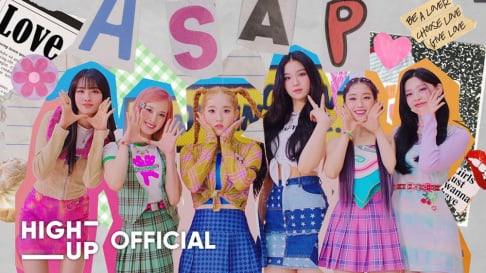 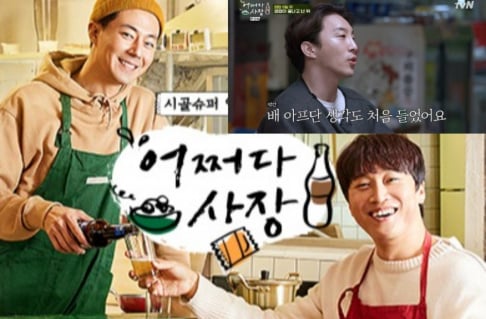