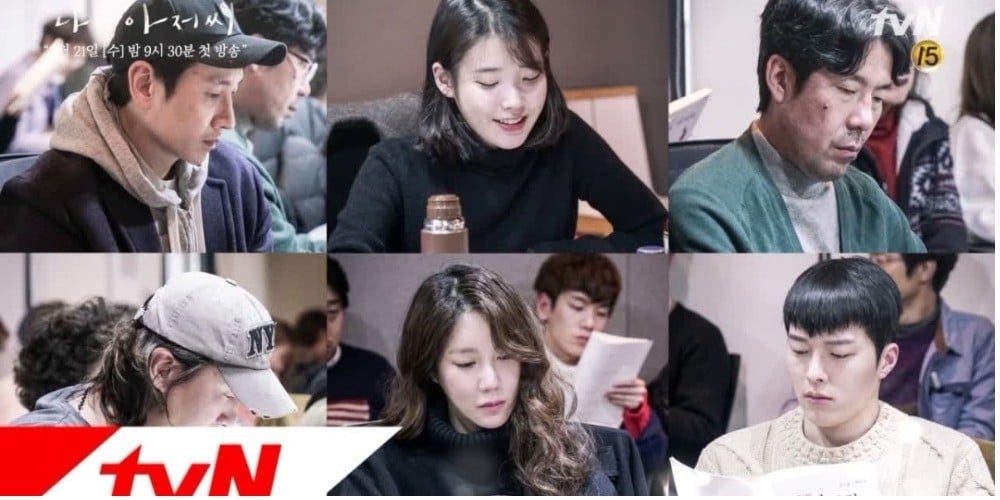 Oh Dal Soo is removed from the cast of 'My Mister'.

On February 27, the producers of the new tvN drama starring IU and Lee Sun Gyun officially announced, 'After discussion between Oh Dal Soo and the producers, it's been decided for him to leave the cast of 'My Mister'."

Oh Dal Soo has been accused of sexual harassment. He has denied all accusations, however, another victim revealed her identity and shared her devastating experience on JTBC's 'News Room'. Oh Dal Soo has not yet responded to the latest accusations.

Meanwhile, 'My Mister' is scheduled to air its first episode on March 21.

"He needs to practice more," Netizens aren't impressed after hearing Kang Daniel's live performance on 'The Show'
3 hours ago   44   12,539

Netizens pick the idol members who dance well with steady vocals during live performances
5 hours ago   88   15,830

This singer is gaining attention for his unrecognizable transformation after dieting
3 hours ago   5   9,176

BTS fans tweet the hashtag #SoloStansOUT as they express how tired they are of some fans supporting only one member
2 hours ago   56   4,843

Netizens pick the idol members who dance well with steady vocals during live performances
5 hours ago   88   15,830

Designer decides to pull BTS Jimin's hanbok entry from charity auction after the constant harassment by Akgaes
10 hours ago   130   9,818