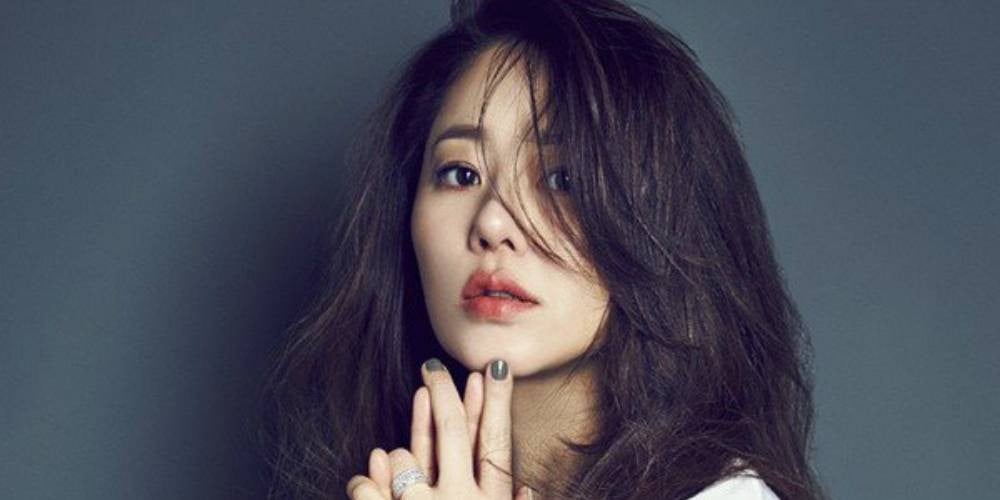 
According to reports on February 7, Go Hyun Jung got into a verbal argument with the director on set, and as the lead actress, she refused to film further and brought the production to a stop. One insider alleged, "After having a big fight with the director on the set of 'Return', Go Hyun Jung is refusing to film. If things continue like this, whether it'll broadcast next week is unclear."

'Return' premiered on January 17, and episodes 13-14 have been aired. The airing on February 8 has been canceled due to the '2018 Pyeongchang Winter Olympics'. 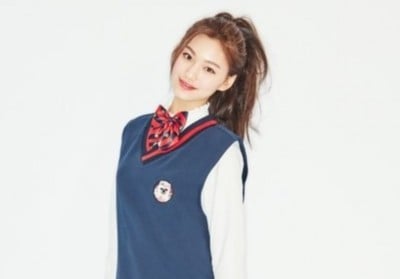 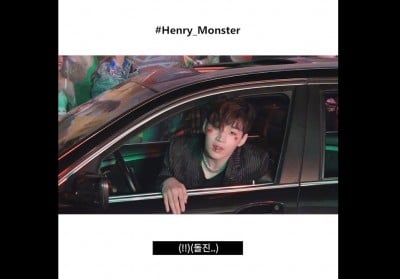 Netizens react to former April member Naeun's return to acting under her new agency
3 hours ago   9   7,064

Fromis_9 members and Pentagon's Wooseok allegedly seen entering a room bar together in Hongdae
11 hours ago   81   53,773 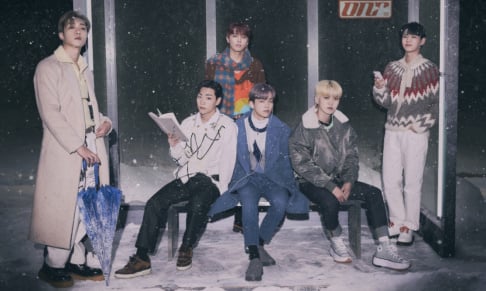 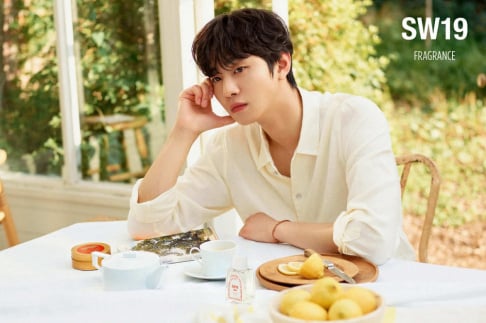 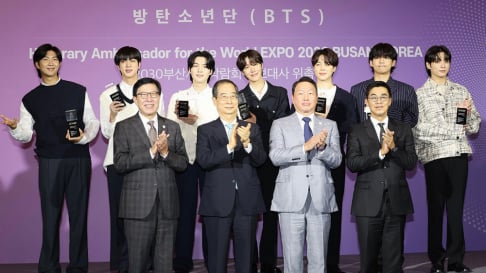 Fromis_9 members and Pentagon's Wooseok allegedly seen entering a room bar together in Hongdae
11 hours ago   81   53,773

Famous girl group member 'A' allegedly spotted outside the residence of major agency boy group member 'B'
1 day ago   83   97,859

Will NMIXX be able to win the 'Rookie of the Year' award like their sunbae artists from JYP Entertainment?
1 day ago   91   24,146