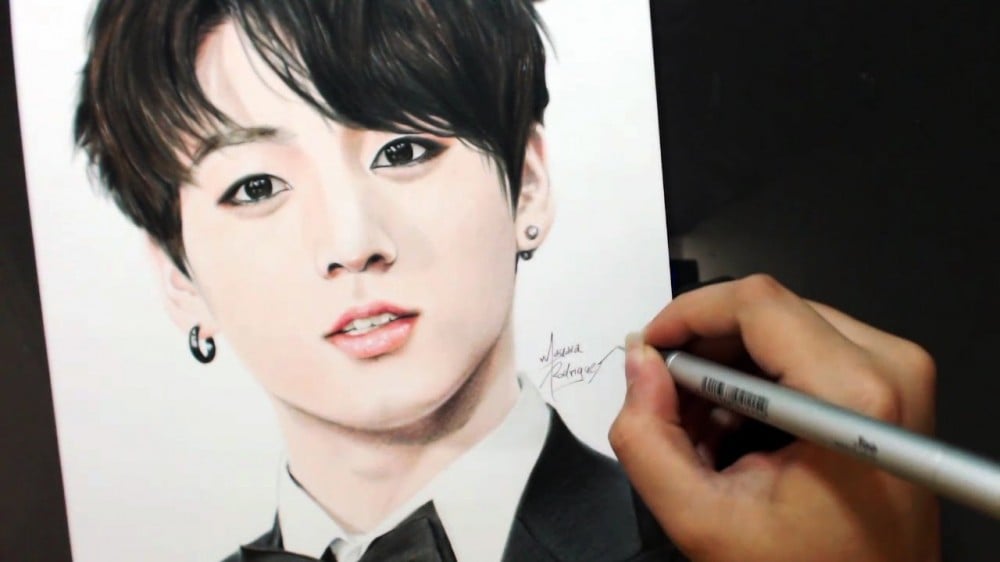 1. Jaekyung
Jaekyung is known to be one of the best idol/artists. Her drawing and paintings are always different from each other and she boasts a wide range of style and can draw in both a realistic and cartoony animated way. She even studied at fashion at Dongduk Women's University!
2. WINNER Song Min Ho
Song Min Ho's artistic talents have already been widely broadcasted, through his variety show 'Journey to the New West' and 'Kang's Kitchen,' where he illustrated his drawing skills by designing the 'Kang's Kitchen' logo and filling the blank canvases there. His signature caricature style usually has a sense of humor and includes inspiration from the street art like graffiti or murals. 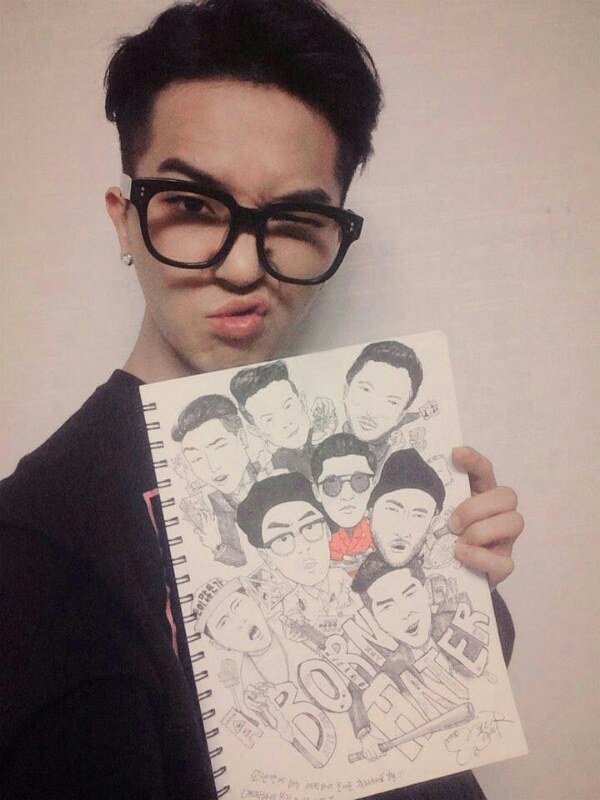 3. Red Velvet Seulgi
Red Velvet Seulgi's mixed media drawing skills really show off her artistic sense. This skilled girl group member is never afraid to mix and match drawing techniques and tools, creating more edgier, trendier pieces of work.
4. INFINITE L
L is known for his beautiful photographs, having even published his own photo book 'BRAVO VIEWTIFUL' in 2013. He also was the photographer for his hoobae group Lovelyz and shot the MV teaser photos and also designed the calligraphy of the song 'For You' by himself. 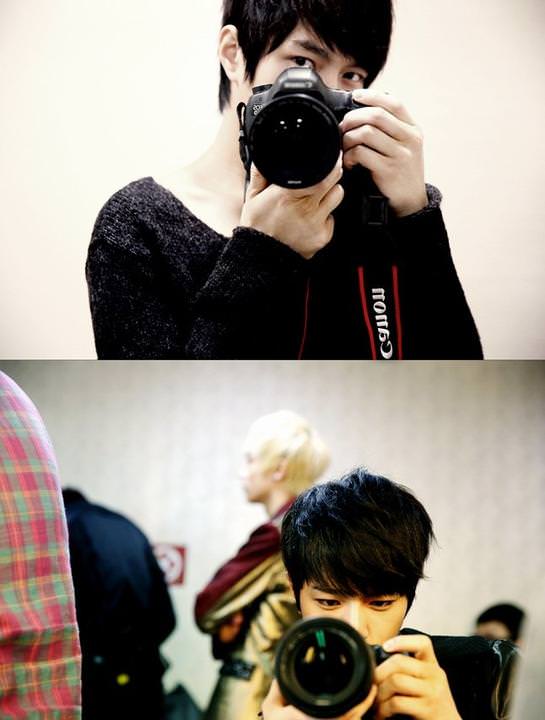 5. Girl's Day Yura
Yura's super, super realistic drawings are consistently closer to photographs than drawings. She is able to capture all the details of a person or character when drawing, like National MC Yoo Jae Suk, or 'We Got Married' virtual husband Hong Jong Hyun, but she can also draw wonderful and sometimes magical landscapes. 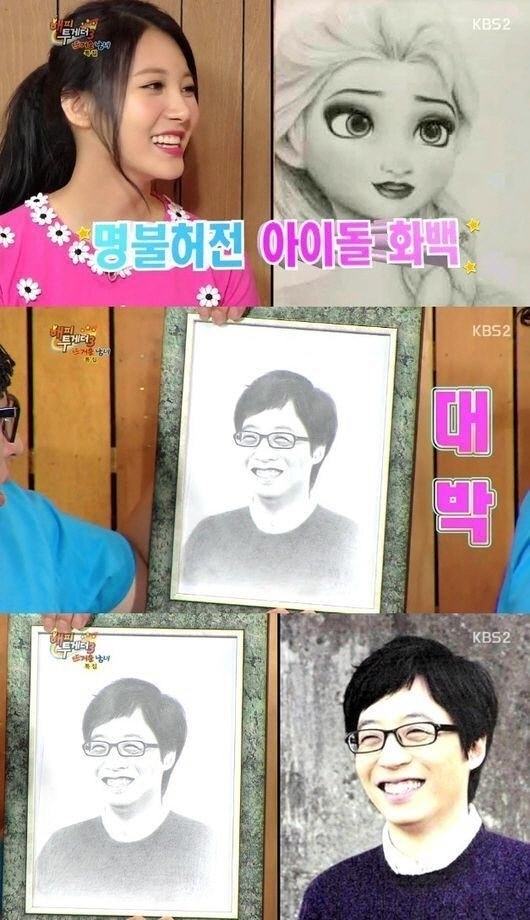 6. BTS Jungkook
BTS' Jungkook also has a way with a pencil and paper. Although he isn't as apparent with showing off his skills, he can easily replicate nature elements and has even drawn his own comics before.
7. Ock Joo Hyun
Fin.K.L member and now musical actress star, Ock Joo Hyun has fallen in love with ceramics. She says that whenever she has a spare moment, she's always doing pottery because it gives her an outlet to relieve the tension of being an actress and a way to concentrate her energy. Although she has sold some of her pieces, she opts not to make her porcelain for sale but more for herself.
8. Suzy
Not only an actress and singer, Suzy is a painter as well and she definitely has a specific fine arts style to her work. Her artworks are very designer-like and can be abstract as well. She once revealed that she dreamed of being an artist as a child
9. SHINee Key
SHINee's Key had his own two-person exhibition show with architect Kim Dong Hee in 2011. His colorful and eye-catching paintings and drawings are directly influenced by the Pop art generation and current pop culture, his illustrative drawing often including characters like Batman, Dr. Seuss and more.
10. MONSTA X Minhyuk
Starship Entertainment held a special gallery event in 2016 where Minhyuk and Kihyun showed off their artistic capabilities. Minhyuk showed off his artworks which were inspired by graphic design elements. His use of color, text, calligraphy and simple imagery created lovely pieces of work that could be displayed in any setting.

Netizens furious to find more autographed albums from various artists listed for sale in an online market
4 hours ago   20   12,546 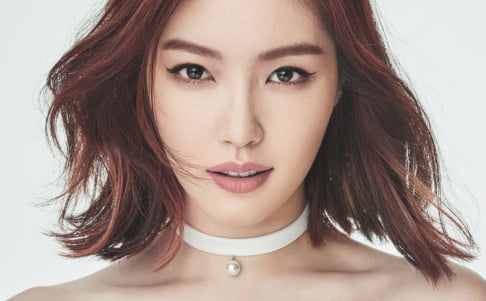