GOT7's Jackson recently posed for the Chinese edition of 'Grazia' as he tugged at fans' heartstrings with his dreamy, boyfriend image.

The latest autumn issue features the idol star posing outdoors going for the dandy look with his hair neatly groomed wearing a printed t-shirt as well as a stripe-patterned top.

Meanwhile, Jackson is currently promoting overseas in China as he released his 1st Chinese single 'Papillon' on August 26, which immediately topped music charts.

EXO's Baekhyun takes a jab at earlier allegations raised by a supposed 'friend' of him and Chanyeol
4 hours ago   58   56,693

YG Entertainment releases TREASURE's promotion plans for the rest of this year + 1st full album release in January
4 hours ago   8   6,176

An alleged friend of Chanyeol is under heat for posting a questionable post about the idol member
16 hours ago   211   110,421

Song Min Ho says Bobby sent him 22 exclamation marks in response when asked to feature in his new album
5 hours ago   5   8,680

A netizen claiming to be Chanyeol's ex-girlfriend alleges that the idol member cheated on her and committed other misdeeds
2 days ago   642   353,255 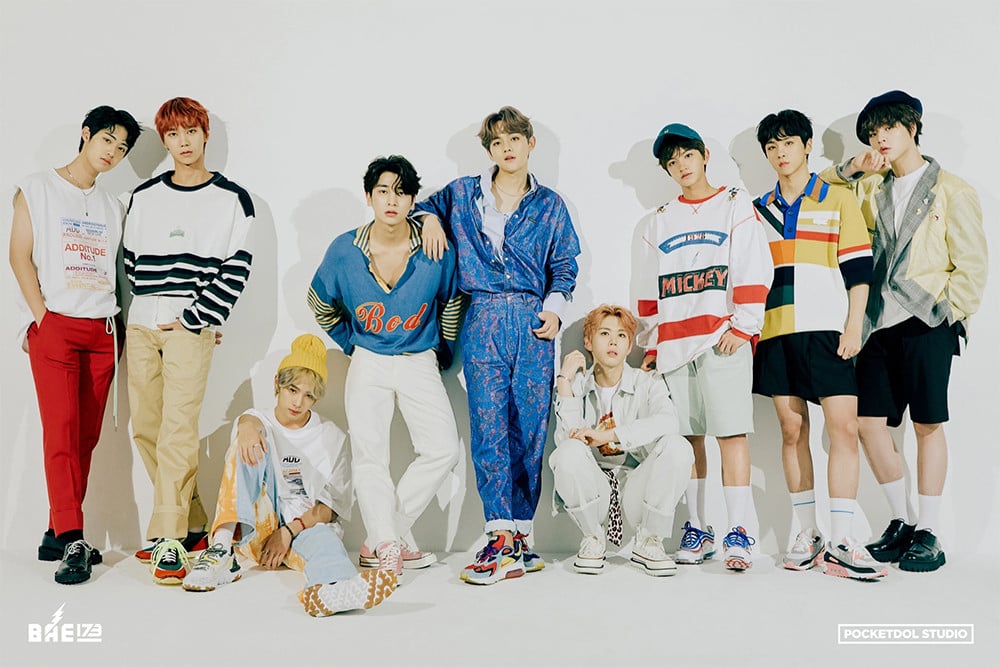 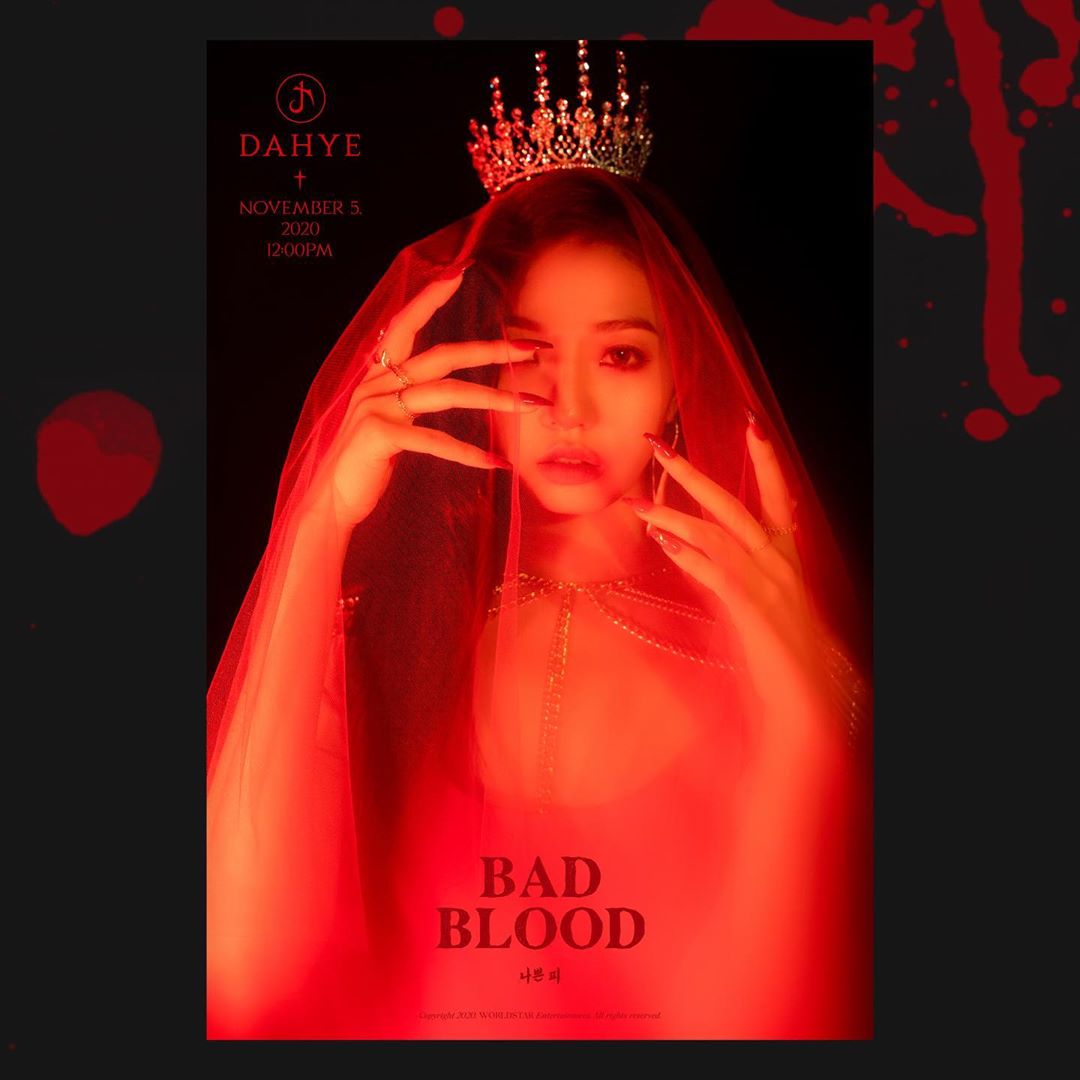 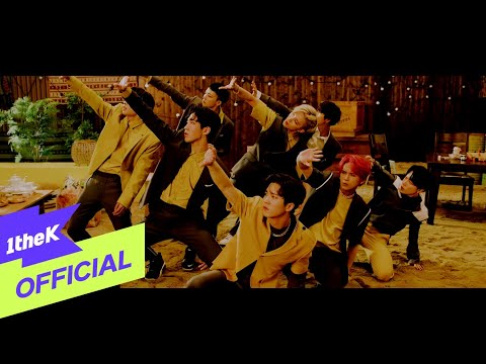 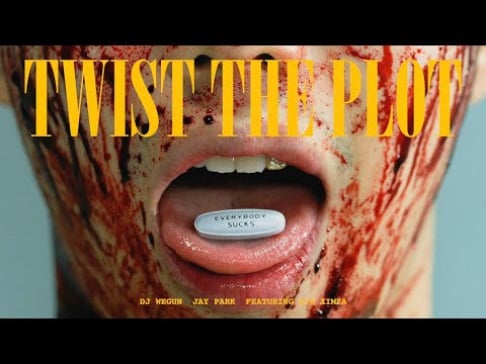 A netizen claiming to be Chanyeol's ex-girlfriend alleges that the idol member cheated on her and committed other misdeeds
2 days ago   642   353,255