Jessica is reportedly in the works for her official, solo fan club for the first time following her departure from Girls' Generation!

On April 25, Coridel Entertainment announced the news of Jessica's solo fan club by revealing exclusive information on ticket prices and advantages. The application fee is about $13, and fans can apply from April 28 to May 22. Once joined, the account lasts until May 31, 2017.

Jessica is currently gearing up for a solo comeback in May, as well as appearances on domestic broadcasts.

It looks like Jessica is well on her way to an established solo career!

Kahi to partner up with 'Elle' as a fitness contributing editor! 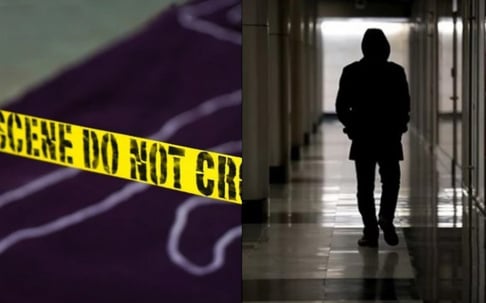 The identity revealed of the 'Produce 101' contestant sentenced for threatening his ex-girlfriend with a weapon
10 minutes ago   5   1,975