AOA is taking even the J-Pop scene by storm with their promotions! According to the latest update on 'Oricon' released on October 21, the girl group's first official Japanese album, titled 'Ace Of Angels,' recorded a total sales of 21,591 copies in the first week and placed second on the weekly albums chart.

After the release of the album on October 14, AOA has been going up and down from first to third place on the daily charts. The group was eventually taken over by AKB48 sub-unit French Kiss's album and settled at second place on the 'Oricon' weekly chart. They must love AOA just as much in Japan as they do in Korea!

Meanwhile, AOA's first Japanese album contains a total of 11 songs including the title track "Oh Boy," and completely new tracks  such as "Lemon Slush" and "Stay With Me."

Congrats to the girls on their success in Japan!

Seventeen's Seungkwan doesn't know what to do with himself in front of his favorite idol, Wonder Girls's Sohee
3 hours ago   7   3,507

Previously unseen photos of Kim Garam show up on the web through an unknown Twitter account
9 hours ago   46   49,391

LOONA's Kim Lip trends on Twitter after fans claimed that she left the stage during the group's concert in Chicago in tears due to impolite fans
24 hours ago   96   62,873 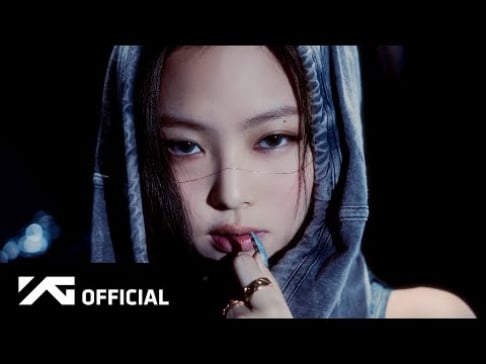 LOONA's Kim Lip trends on Twitter after fans claimed that she left the stage during the group's concert in Chicago in tears due to impolite fans
24 hours ago   96   62,873

How K-netizens are reacting to Kim Garam sharing her side of the story + publicizing her school violence committee record
2 days ago   168   60,093