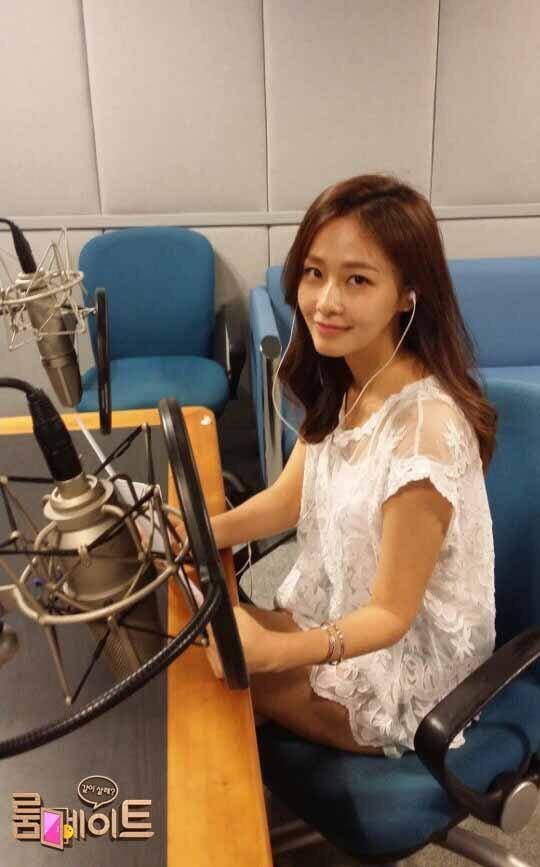 Actress Hong Soo Hyun (33) is reported to be the next celebrity to leave 'Roommate' as the season 1 of the show comes to a close. Season 2 is expected to kick off with a mix of old cast members and some new cast members, and one of them is Girls' Generation's Sunny!

Hong Soo Hyun is the next roommate to leave the show following 2NE1's Park Bom, Lee So Ra, Song Ga Yeon, and Shin Sung Woo. It's said she is leaving to focus on her acting career.

A broadcast insider also told the media outlet, "Sunny will begin filming SBS' 'Roommate' season 2 as a new member this week... She is normally a bright and innocent character and is set to not hold back in showing what she's like... She is also very honest so you'll be able to see daring sides of her."

Regarding the speculations by insiders, a 'Roommate' staff revealed, "We are currently thinking of adding a total of 6 new members, but nothing has been confirmed yet. Sunny and 5 others are in talks." However, the PD of the show later confirmed, "Sunny is joining the cast."

Another new member who is joining the show is g.o.d's Park Joon Hyung, who is known for his fun and outspoken personality.

[Update] - In addition to Sunny and Park Joon Hyung, rising variety-idol GOT7's Jackson has also been recruited for the second season!

"Korea slanders China, we don't do counterfeits," Chinese netizens become outraged about a scene from 'Anna' starring Suzy that was based on an actual event
17 hours ago   72   44,448

Netizens send their encouragements after finding out that former MASC member Chibin, who left the group after a violence incident with another member, is re-debuting
7 hours ago   8   14,928

"Korea slanders China, we don't do counterfeits," Chinese netizens become outraged about a scene from 'Anna' starring Suzy that was based on an actual event
17 hours ago   72   44,448