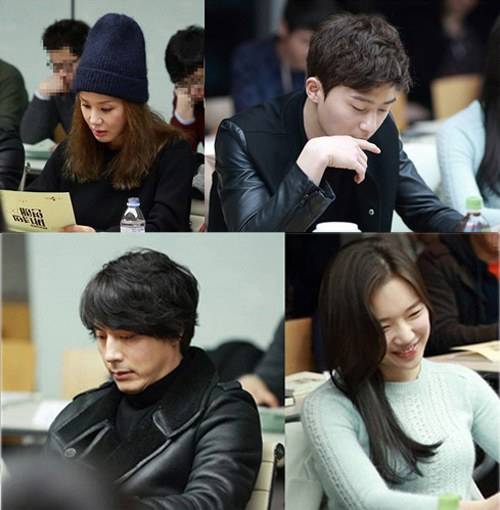 A romance between a much older woman and younger man appears to be the trend these days  with the completion of 'I Need Romance 3' and the upcoming premiere for 'Love Affair'. Next up is a new tvN drama called 'Witch's Romance', starring Uhm Jung Hwa and Park Suh Joon!

The drama centers on a romance between 39-year-old single career woman Ban Ji Yeon (Uhm Jung Hwa) and 25-year-old Yoon Dong Ha (Park Suh Joon).  It will be directed by Lee Jung Hyo of 'I Need Romance 2012' and written by Ban Kiri of 'Who Are You' and rookie Lee Sun Jung.

This drama will be Uhm Jung Hwa's first time back on the small screen in five years, so people are widely interested to see her at work again. The whole cast met up this week for their first script reading where they got to know their characters and test their chemistry.

The director Lee Jung Hyo said, "Since the cast is brilliant, I think it's now just up to me to do well."

The drama will air in April! 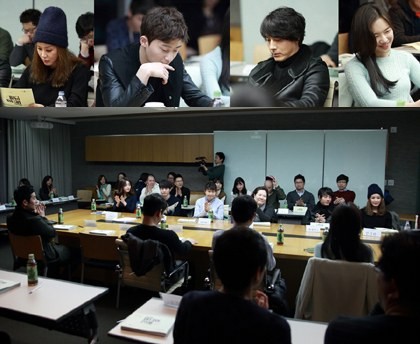 EXCLUSIVE
[INTERVIEW] GHOST9 opens up about pre-debut challenges, role models in K-Pop, and goals for the new year
39 minutes ago   0   280

Netflix Korea shares their position in regards to the skin color statement controversy on 'Single's Inferno'
1 day ago   138   34,046