Hallyu star Jang Geun Suk has reportedly been involved in a car accident in Gyeonggi-do Yeoju. The accident took place while the actor and his manager were on their way to Seoul after filming 'Love Rain' at Mangsang Beach in Kangwon-do.

The car his manager was driving had hit a guard rail and the cause of the accident is said to have been due to his manager dozing off at the wheel. Fortunately, the actor was not seriously injured but has sustained bruises and is complaining of body aches.

A representative of his agency, Tree J Company, stated, "Jang Geun Suk was transferred to a hospital in Yeoju. However, he did not suffer from any external injuries and because he had another schedule for that morning, Jang Geun Suk has returned to the filming location."

The actor is planning on receiving a thorough examination after concluding his filming for 'Love Rain'.

“KTH1 is coming” trends worldwide as BTS's V shares a snippet of a possible track from his highly anticipated mixtape
5 hours ago   23   4,250

Netizens pick 12 idols who would get automatic disapproval for marriage when meeting the parents based on appearance
9 hours ago   75   47,896 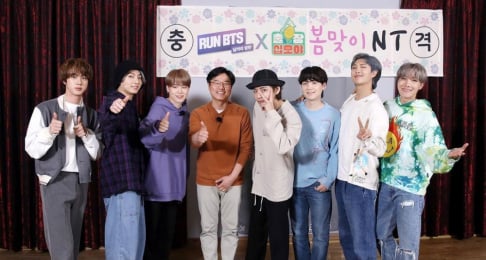 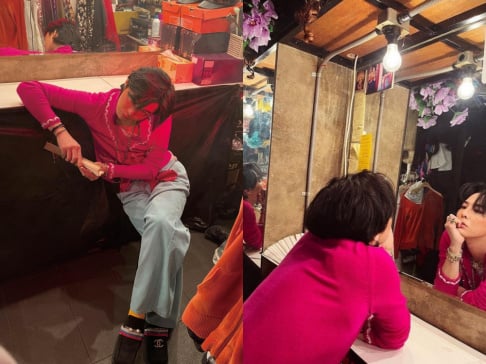 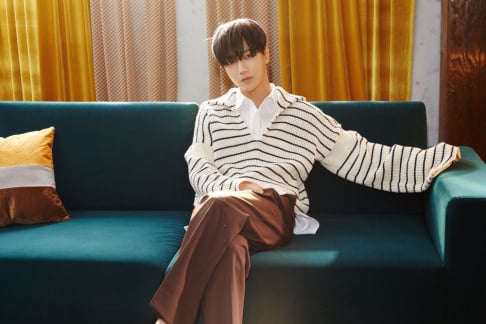 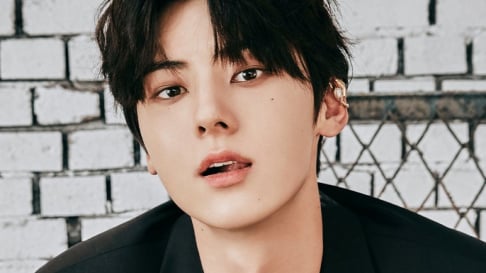