Misc
Posted by Janie-Reign 24 days ago

As reported, YG Entertainment's new girl group has opened their official YouTube channel and revealed their first member. The second member to be revealed was Ahyeon, who delivers a powerful and steady singing and rapping performance in the live performance clip.

Commenters below the clip are leaving reactions that she reminds viewers of the many talented YG artists who have already debuted. Ahyeon is also only 15 years old.

What do you think of the clip? Stay tuned for more updates! 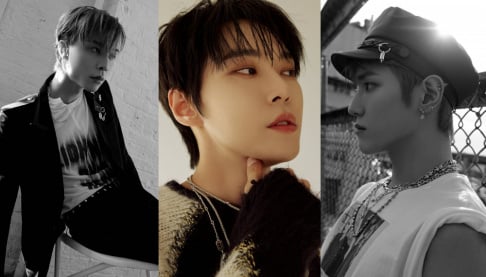 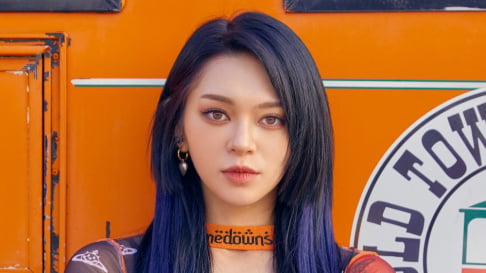 She sounds amazing! I’m really excited for their debut

I love her rapping she has power and charisma