TWICE is looking to release their 11th mini-album 'Between 1&2' and began releasing teaser content just a few weeks before.

On August 25 at midnight KST, the group dropped the second music video teaser for the title track "Talk that Talk." In the music video, the girls unveiled some of the choreography for their new song.

Meanwhile, TWICE's new album and MV will be released on August 26 at 1 PM KST. So don't miss out! 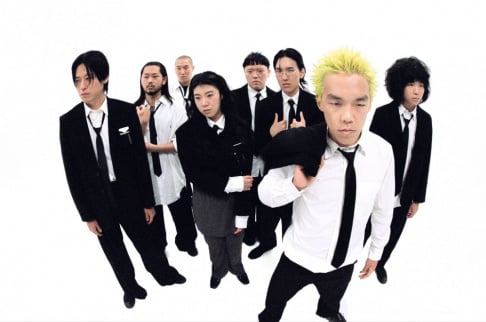 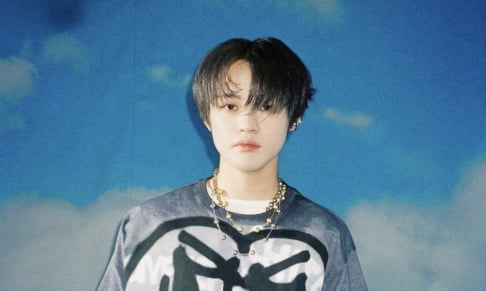 So sad that Jihyo wont be joining the group for the first set of promotions. For the last 3 weeks, she has been the most vocal on Bubble about wanting to return to do the live performance shows and see the fans. I hope it is a false result, but the fact that the news was released by JYP tells us that they probably did several tests to confirm and all came positive. :( Get well soon!

I like it, but I also wish that they did more "Cry for me" style concepts.

K-netizens are shocked to find out that Don Spike was allegedly having meth parties at hotels and was found with enough drugs for 1,000 people
6 hours ago   24   10,510