Nayeon brings you behind the scenes of the recording of her latest title 'POP!'

"POP!'s" recording director is all praise about Nayeon in the recording of "POP!"

Girl group TWICE's Nayeon who has just had a successful solo debut with title "POP!" just unveiled the making of the recording of the single! In this video, Nayeon bring us behind the scenes of how this refreshing and cute song was recorded.

In the video, Nayeon showcased her undeniable vocal skills which received nothing but praises from the director. Check out the full video above! 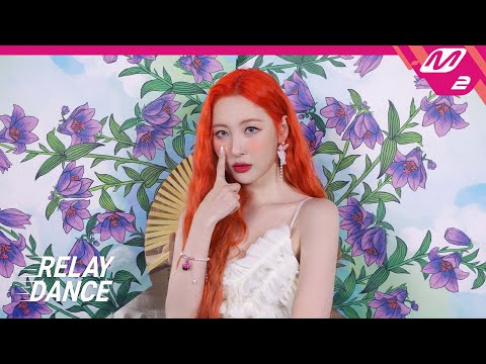 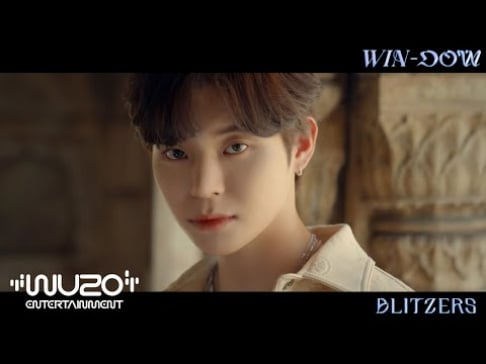 She feels confortable with the staff 💚, i loved the process

I am making over 30k a month working part time. I am a full time college student and just working for 3 to 4 hrs a day. Everybody must try this home online job now by just use this Following Website

Will NMIXX be able to win the 'Rookie of the Year' award like their sunbae artists from JYP Entertainment?
3 hours ago   36   5,394

What K-Netizens are saying about CNN's article, "Why Western women are heading to South Korea in search of love"
5 hours ago   34   9,057

TWICE is ready to make an impression with a new set of individual and group teaser photos for their upcoming 11th mini-album 'Between 1&2'
6 hours ago   34   5,303

On Indian Independence day, an Indian teacher caught threatening a student over being a fan of "lipstick-wearing" BTS-- sparks debate on toxic anti-fan culture in India
22 hours ago   141   72,274

NewJeans' Minji rejected a personal offer from Lee Soo Man to become the center of an SM Entertainment group
1 day ago   90   108,780