Meanwhile, also check out the webtoon MV below! 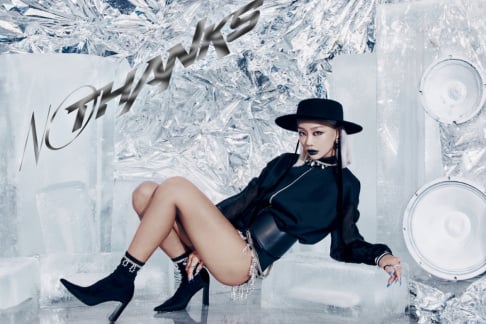 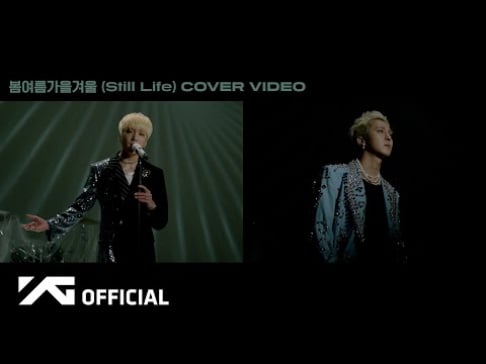 Minnie truly has a voice to be jealous over, and it's always a treat whenever she does a work in her mother tongue.

her voice, her visual, her cute personality - minnie is just perfect!! and thai has to be one of the most beautiful languages of all.

Will NMIXX be able to win the 'Rookie of the Year' award like their sunbae artists from JYP Entertainment?
4 hours ago   45   7,466

What K-Netizens are saying about CNN's article, "Why Western women are heading to South Korea in search of love"
7 hours ago   38   10,024

On Indian Independence day, an Indian teacher caught threatening a student over being a fan of "lipstick-wearing" BTS-- sparks debate on toxic anti-fan culture in India
23 hours ago   141   76,785

NewJeans' Minji rejected a personal offer from Lee Soo Man to become the center of an SM Entertainment group
1 day ago   90   111,275