Billlie has released the music video teaser for the upcoming collaboration project with Yoon Jong Shin.

On July 13 at midnight KST, the girls dropped the music video teaser for "Patbingsu," where they display their sweet charms.

Meanwhile, both tracks will be released on July 14 at 6 PM KST. So stay tuned for just one more day! 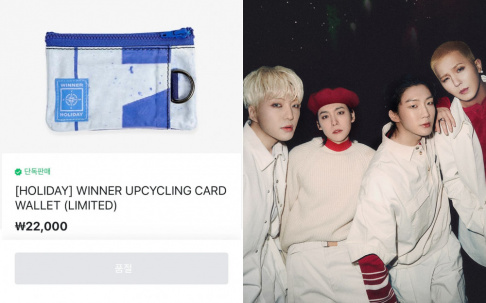 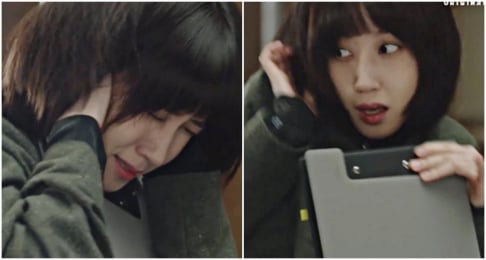 Might be a good retro summer; Hangout With Yoo's 3 'oldies' has taken Instiz chart's top spots.