TWICE have hit a new YouTube milestone with a choreography video!

On March 24 at approximately 12:45 PM KST, TWICE's choreography video for "Cry For Me" has racked up over 100 million views on YouTube, marking the group's first-ever dance video to reach the milestone. Released on December 21, 2020, 'Cry For Me' choreography - 2' has hit the one year and three month mark after its release.

Meanwhile, "Cry For Me" was first performed by TWICE at the '2020 Mnet Asian Music Awards' and was officially released as the group's digital single on December 18, 2021. 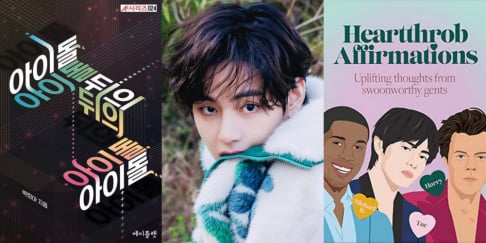