TEMPEST have revealed their debut trailers for Hanbin and Lew!

The debut trailers introduce the next two TEMPEST members following Eunchan and Hwarang as they define themselves. TEMPEST's debut music video and album are set to release on February 21 KST.

Check out TEMPEST's debut trailers above, and let us know what you think in the comments below. 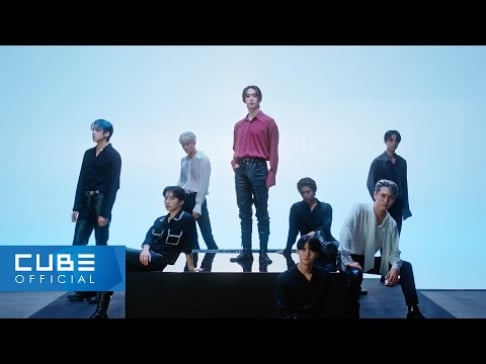 Pentagon take their shot in 'Feelin' Like' MV teaser