Pentagon take their shot in 'Feelin' Like' MV teaser

Pentagon have dropped their music video teaser for "Feelin' Like"!

In the MV teaser, Pentagon take their first shoot on the pool table and reveal more of their upcoming choreography. "Feelin' Like" is the title song of the group's 12th mini album 'IN:VITE U', which is set to drop on January 24 KST.

Check out Pentagon's "Feelin' Like" MV teaser above, and let us know what you think in the comments below. 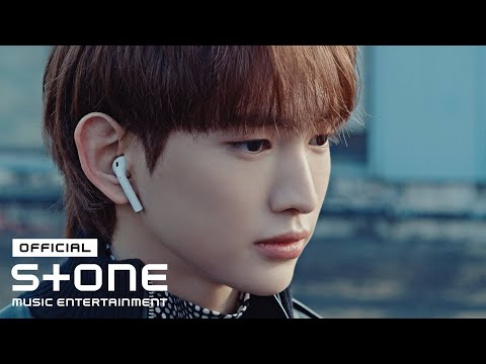 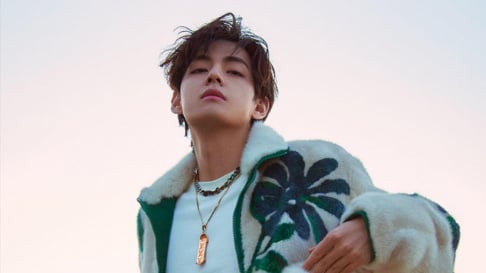