KINGDOM will be returning soon as the boys release another teaser for the 3rd mini-album 'History of Kingdom: Part III. Ivan.'

This month, KINGDOM will be coming back with a new mini-album and has been releasing various concept photos for their comeback. They released teaser photos of the members in which they radiate their charisma.

On October 19 at midnight KST, the boy group released a highlight medley giving a snippet of each track of their new mini-album. KINGDOM's 3rd mini-album 'History of Kingdom: Part III. Ivan' is set to drop on October 21 at 6 PM KST. So check out the highlight medley above. 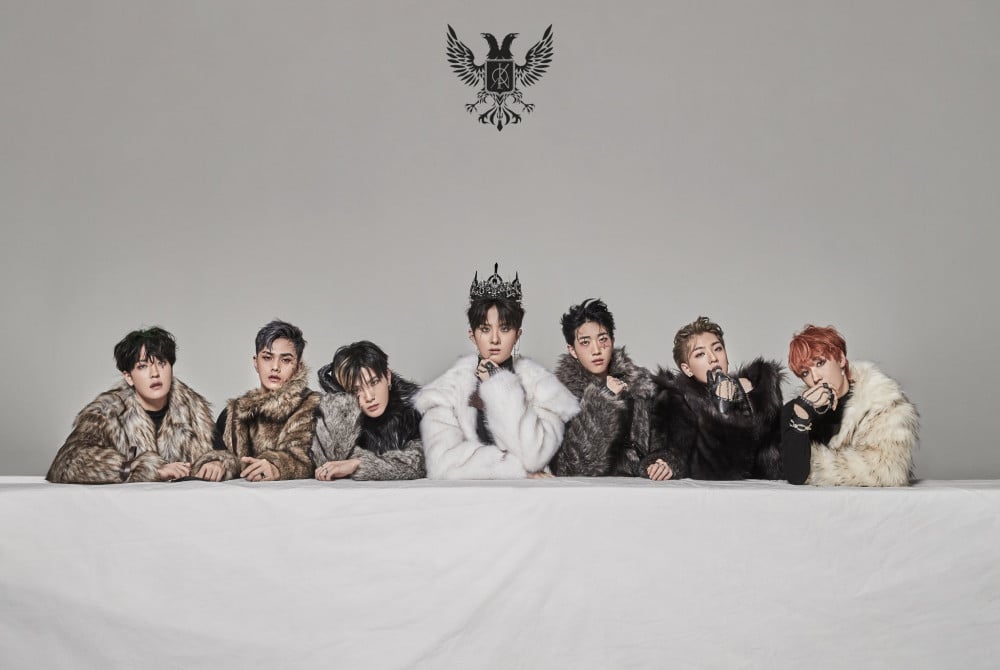 Netizens react to BTS's Jungkook hiding behind RM as soon as their "Butter" collaboration stage with Megan Thee Stallion ends
10 hours ago   36   28,327

BTS and Megan Thee Stallion surprise the audience with their 'Butter' live performance
19 hours ago   59   11,231