BTS will be kicking off this year's campaign as the honorary ambassadors for Seoul tourism, with the slogan, '2021 Your Seoul Goes On'!

This year will mark the 5th consecutive year that BTS will partner with the city of Seoul to promote Seoul tourism. This year's 'Your Seoul Goes On' campaign begins with the energetic "EoGiYeongCha" series, a series meant to inspire unity and hope.

The phrase "EoGiYeongCha" is a phrase which originates from traditional Korean sailor songs. It's a phrase sung by sailors and laborers while fulfilling tasks which require collective effort. As a part of this year's '2021 Your Seoul Goes On' campaign, the phrase will represent the hopes and efforts of all those around the globe who are working together in order to overcome the struggles of the pandemic.

The first episode of the "EoGiYeongCha" series, "EoGiYeongCha in Seoul with BTS", will launch later this week on September 9. The episode features 25 representative landmarks around Seoul, as well as music produced by the DPR crew and featuring musician BIBI. BTS members also participated in the vocals and narration.

Stay tuned for more of BTS's activities as honorary ambassadors of Seoul tourism, and also check out the official promotional posters for this year's '2021 Your Seoul Goes On' campaign, below! 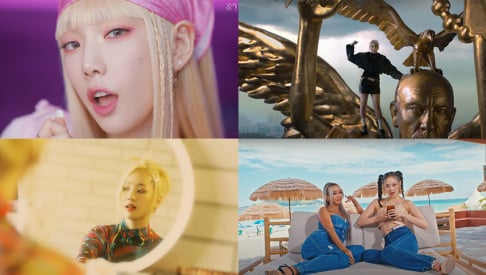 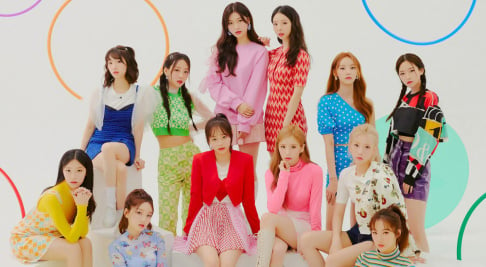 5th year as ambassadors for Seoul tourism and soon will be representing their country as the special presidential envoy. Bts are truly the pride of Korea.

BTS The Real True KINGS. For Sure.

GOT the Beat yields disappointing chart results compared to their previous release
1 day ago   63   27,917