Stray Kids will be returning with their 2nd full-length album 'NOEASY' in just three days.

The boy group has been preparing its comeback by releasing various teaser content such as track teasers and concept images. On August 20 at midnight KST, Stray Kids released the first MV for their title track "THUNDEROUS."

Their second full-length album will be packed with 14 songs, including "CHEESE," title track "THUNDEROUS," "DOMINO," and more.

Stray Kids' 2nd album, 'NOEASY,' is set to drop on August 23 at 6 PM KST. So check out the MV teaser above and stay tuned until the release of their album! 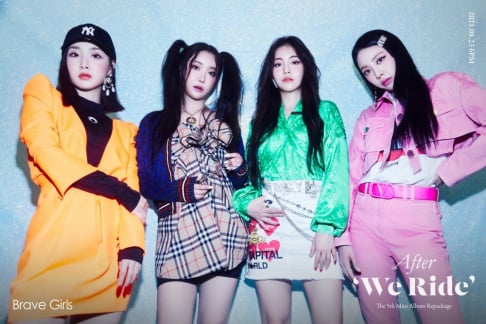 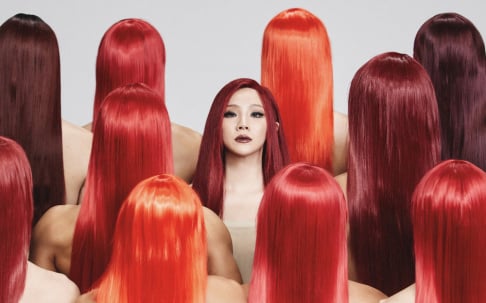 BTS's Jimin is spotted at the Incheon International Airport departing for the U.S.
3 hours ago   6   6,036

Han So Hwee captivates with her goddess beauty at the recent Charlotte Tilbury event in England
24 minutes ago   0   1,067

Park Seo Joon is reportedly playing the role of Prince Yan, the leader of a musical planet & Carol Danvers’ husband, in ‘The Marvels’
55 minutes ago   4   3,056

K-Netizens have a heated debate after Jeremy Erlich, Spotify's Head of Music Strategy, is frequently spotted with BLACKPINK Rosé
1 day ago   149   77,542

In light of KARA's recent group comeback, what are the possibilities of other groups like Miss A reuniting?
23 hours ago   64   14,364