CL is finally making a comeback with her 1st full album, 'Alpha.'

Just a day before, CL unveiled the first teaser clip for the first single she will release ahead of her full album in September. In the teaser clip that she released, CL showed off her 'ENERGY, POWER, CHEMISTRY.'

On August 20 at midnight KST, CL dropped a hot teaser image to prepare for her comeback. In the teaser image, she is seen amidst a crowd of red wigs.

CL will be releasing one single titled "SPICY" on August 24 and another one in September, followed by the final drop of the full album in October. So don't miss out on any of her singles and the release of her full album. 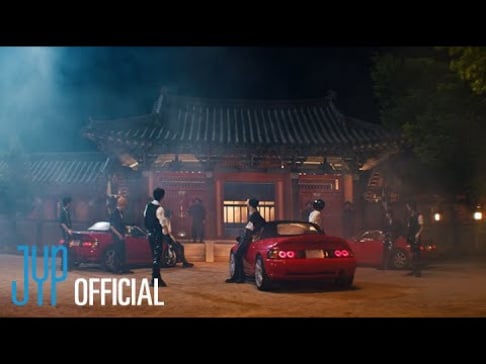 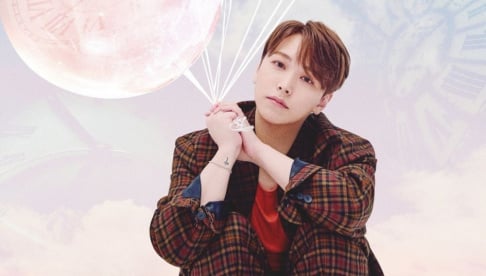 Jessica Jung turns heads with her appearance at the Zadig & Voltaire show for Paris Fashion Week
9 hours ago   16   6,369