TXT gives a preview of their upcoming album 'The Chaos Chapter: Freeze'

Since the announcement of their comeback, the boys have been releasing various concept photos with various themes. Previously, the boy group released the tracklist to their album, which will have 8 tracks, including their title track, "0X1 = LOVESONG (I Know I Love You) Feat. Seori." After the release of the tracklist, fans were pleasantly surprised to see RM's name credited as a lyricist for TXT's upcoming 2nd full album.

As the release date gets closer, TXT gave a preview of the much-anticipated album on May 26 at midnight KST.

TXT's second full-length album, 'The Chaos Chapter: Freeze,' is set to drop on May 31 KST, so don't miss out on more teasers to come!

The haters in here means this comeback gonna be huge 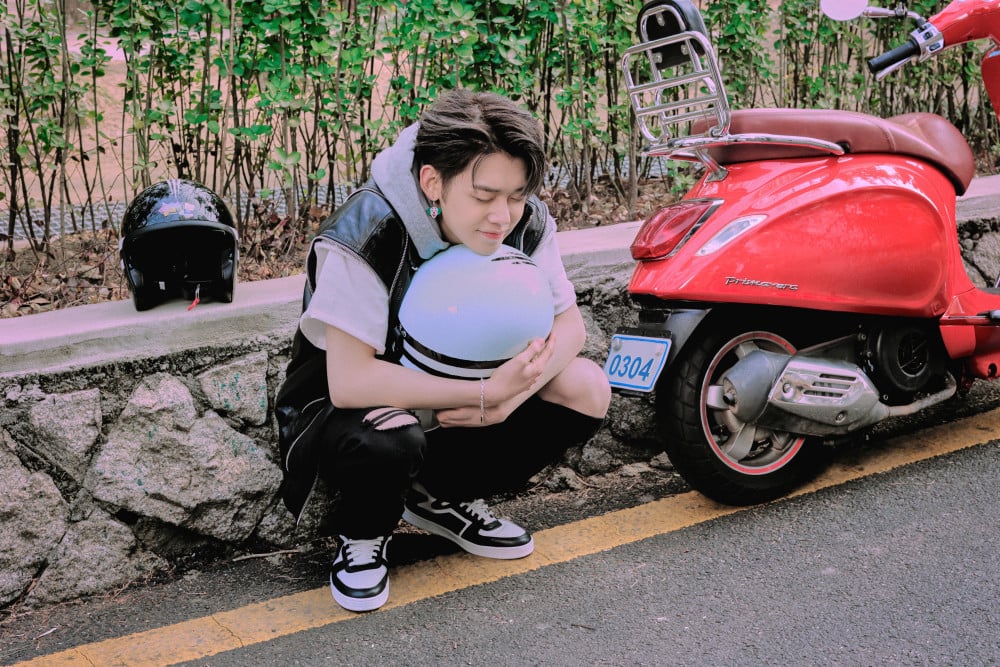 Netizens heavily criticize MBC's 'I Live Alone' for including a scene with a celebrity impersonator
3 hours ago   4   12,129

BLACKPINK's Jennie boasts of her loveable charms with cute freckles while eating a burger
1 day ago   88   11,501

April's Chaewon reveals her side of the story in response to the claims made by Hyunjoo's brother, via lengthy fancafe post
2 days ago   68   19,950