B1A4 is making their way back to the fans as they prepare for their comeback with their 4th album.

On October 6 at midnight KST, the boy group dropped a thrilling teaser of their album 'Origine'. The teaser begins off at a laundromat playing a broken record as zombies make their appearance making growling noises.

This album teaser is bringing the horror to the month of Halloween.

It has been three years since B1A4's last promotion. They will be coming back on October 19 at 6 PM KST. So stay tuned for more teasers!

I saw this last night while i was half asleep and I could not figure out what I saw. They are going for a horror theme this time? I guess this is my first time seeing a kpop mv with a strong horror theme. Not that I'm complaining, but how is the song...I dont even know how to phrase my question. What kind of songs did they write that they felt "....zombies" when they listened to it back? Lol I'm definitely interested though

Haven’t heard of this group before, but this teaser looks pretty cool- I might have to check them out! Does anyone have any song suggestions? <3 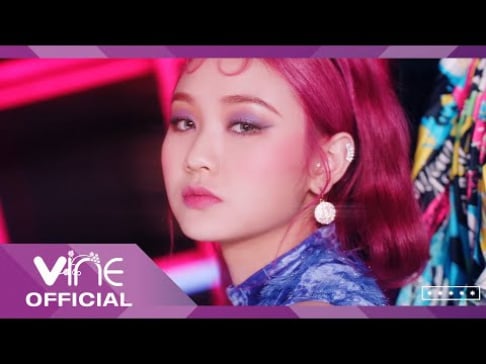 'Clinique' removes all advertisement posters and images of Irene
21 minutes ago   3   2,915

Seventeen adorn the cover of Seventeen Magazine and talk about their new album '; [Semicolon]'
43 minutes ago   0   528

These individuals talked about how they were awestruck by Jungkook's breathtaking good looks in real life, proving his title as 'Global Face Genius' given by K-medias
6 hours ago   24   19,952