On March 26, singer/actress Seungyeon's label Fate Entertainment confirmed to media outlets, "Han Seungyeon will be starring in Kush's comeback single MV. Instead of receiving pay for her appearance in the MV, it was agreed that her proceeds would be used to donate dog food to a rescued dog shelter."

Reportedly, Kush's upcoming MV for his new single "It Hurts" will star dogs as the main subject, which also influenced Seungyeon's decision to appear in the MV.

Meanwhile, producer/musician Kush was previously indicted and sentenced to a probation period of 4 years for numerous accounts of abusing cocaine, back in 2017. The producer has now decided to return to the music industry after establishing his own agency, Heart Entertainment Inc. He'll be releasing his new single "It Hurts" this March 29.

SEUNGYEON (past KARA5 Group) has done WELL for herself overall. She gets some Acting Roles.

in the SEOUL CITY area.

Fans and netizens discuss about RM's transformation from skinny leader to manly leader
2 hours ago   18   5,094 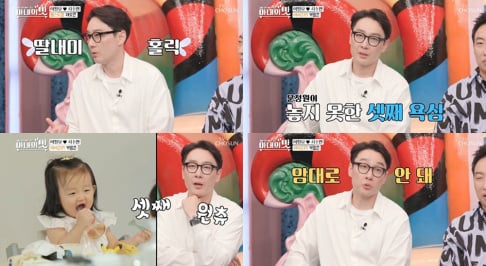 Jennie continues teasing for BLACKPINK's anticipated 'The Album'
45 minutes ago   8   1,657

BoA to release a special single album for popular Japanese game 'Tales of the Rays: Last Cradle'
1 hour ago   0   401

Fans and netizens discuss about RM's transformation from skinny leader to manly leader
2 hours ago   18   5,094