Golden Child unveils highlight medley for repackage album 'Without You'

Golden Child is only days away from releasing their repackage album 'Without You'!

At midnight on January 28 KST, their agency Woollim Entertainment dropped the highlight medley for the album. The medley introduces both title track "Without You" and new song "I Love U Crazy."

Meanwhile, 'Without You' is the repackage of their first studio album 'Re-Boot,' featuring the single "Wannabe," which was originally released in November 2019.

Check out the medley above!

Police confirm that B.I tested negative for drug usage + suspected to be innocent in illegal drug dealing charges
4 hours ago   102   35,608 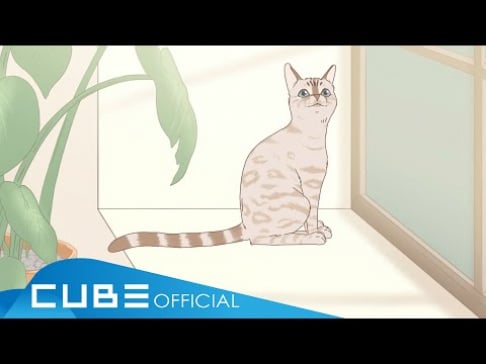 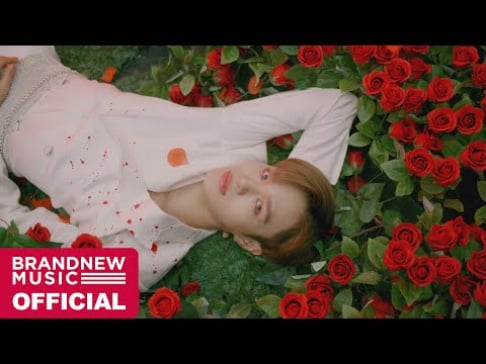 Police confirm that B.I tested negative for drug usage + suspected to be innocent in illegal drug dealing charges
4 hours ago   102   35,608

"A great deed is a great deed" netizens send praises to B.I for donating over 200 million won for 6 countries toward Coronavirus efforts
3 hours ago   2   1,524

BLACKPINK's March comeback to possibly be delayed, more information revealed about other YG groups in investor report
13 hours ago   66   33,572

BTS V Stole Hearts With His Duality On the Carpool Karaoke with James Corden
17 hours ago   6   6,196