On the October 15 broadcast of SBS's 'Night of TV Entertainment', the program discussed the sudden and shocking passing of singer/actress Sulli back on October 14.

According to 'Night of TV Entertainment', Sulli was seen attending a 'Film Society Talk' event approximately 9 days before her passing, on October 5. During the event, Sulli appeared as a guest along with other film industry figures in order to discuss the film 'Maggie' with audiences.

While sharing her thoughts after watching the film, Sulli shared during the talk, "I'm the type of person to trust other people easily. But these days, the world is a place where it's difficult to trust anyone. As someone who trusts others easily, after watching this film, I thought that maybe being more suspicious of others is the right thing to do."

'Night of TV Entertainment' revealed that up until the day before her passing, Sulli was seen posting behind photos from her most recent CF filming set via her SNS. The star was also considering her return to acting through 'Netflix's 'Persona 2'.

"I'm not a bad person. Why are talking bad about me? Tell me one thing I did to deserve this treatement."

“My life is actually empty, so I feel like I’m lying to everyone by pretending to be happy on the outside.“

“I told the agency I was exhausted but no one listened to me. I felt like I was alone .” 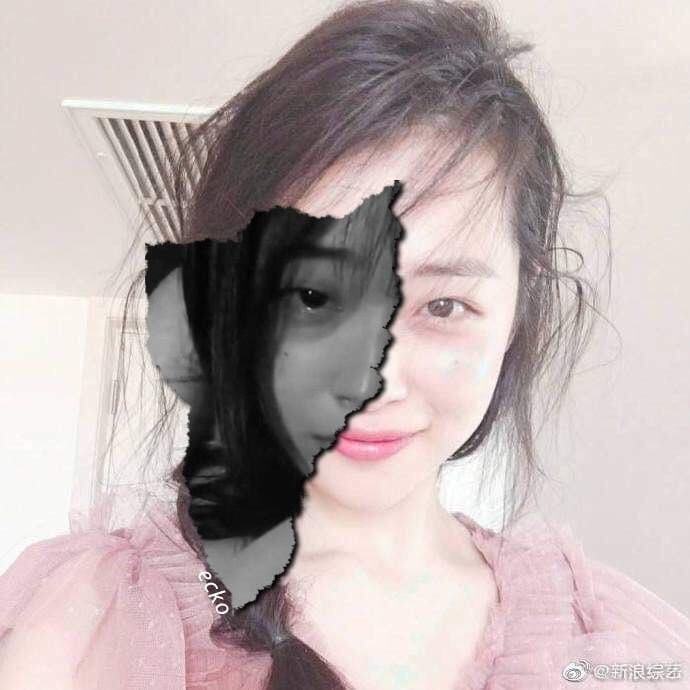 You did well, Angel.

'The Late Late Show With James Corden' deletes videos of the host calling BTS's appearance at the UN 'unusual' in response to backlash from ARMYs
2 days ago   142   90,197