GOT7's Jackson releases lyric video for 'On The Rocks'

GOT7's Jackson has released a new lyric MV for "On The Rocks", track #2 from his 1st full album 'Mirrors'.

Alongside the lyrics to Jackson's medium-tempo hip-hop/R&B track "On The Rocks", the lyric video contains simple, minimal illustrations accompanying the words. Meanwhile, Jackson has also released MVs for "Dway!" and "Titanic" feat. Rich Brian this week, in light of his 'Mirrors' album release.

Which track from Jackson's 'Mirrors' is your favorite?

Bullet to the Heart and On the Rocks, I really love his soulful singing voice.

I do not hate, nor do I encourage any hate towards Jackson, but it must be said that while he has betrayed his homeland of Hong Kong, and endorsed oppression and human rights abuses when he personally announced that he had joined the Communist Party of China's nationalism campaign, it seems like everyone has already forgotten. We become furious at artists who make a single disparaging remark towards another artist, or say something that could be seen as mildly sexist, but here we have someone championing an effort to directly oppress and physically harm literal millions of people, and this issue is barely a blip on the kpop news radar. I'm not telling anyone to "hate" Jackson, but can we at least stop supporting him unless he backs down from his stance?

Former AOA member Mina is discharged from the hospital + currently resting at mother's house
6 hours ago   22   11,098 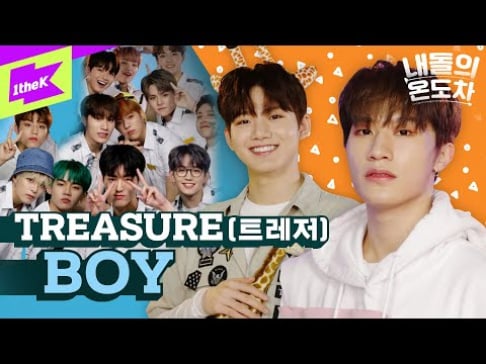 Former AOA member Mina is discharged from the hospital + currently resting at mother's house
6 hours ago   22   11,098

Netizens put down criticisms against Seventeen's Jun and WayV's Kun & Xiaojun for dining at restaurant visited by coronavirus patient
13 hours ago   50   25,186

BTS to be the youngest recipients of the James A Van Fleet Award from The Korea Society
10 hours ago   8   1,254