As previously reported, Yang Hyun Suk and Seungri are currently being investigated by police for illegally gambling overseas, and the FBI has handed evidence over to Korean police. According to Channel A, police are now looking into whether the former YG Entertainment head gambled money made from YG artists' overseas concerts and performances in the United States and elsewhere.

A source from the police stated, "Yang Hyun Suk is the subject of an investigation for a link between gambling funds and American concert profits."

it seems like they just opened a can of worms, one thing leads to another thing.

The thing about living a life of crime, is that it always catches up to you.

After announcing her hiatus, TWICE's Jungyeon leaves a message on social media for her fans celebrating TWICE's fifth anniversary
6 minutes ago   0   323 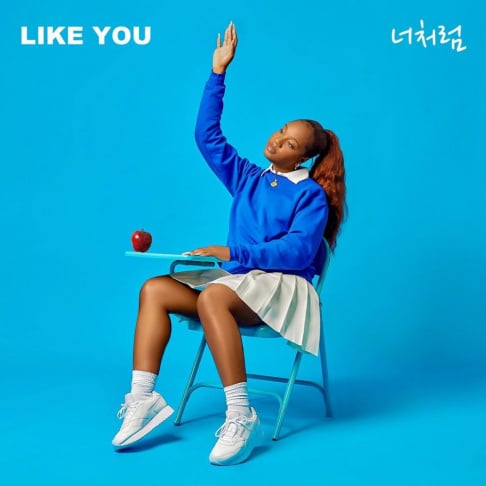 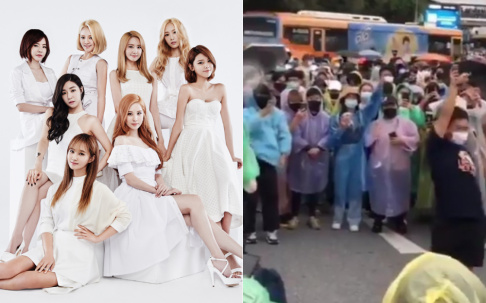 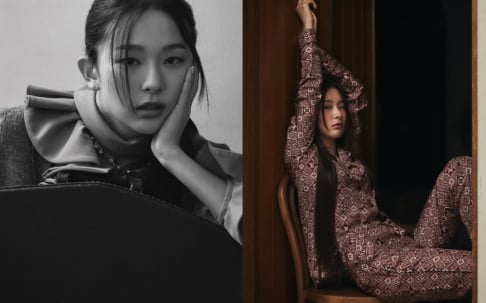 “Inner Child” by V of BTS hits a new peak on the Billboard World Digital Songs Sales Chart following his first live performance at The MOTS: ON: E concert.
8 hours ago   16   1,074

Singer-Songwriter Producer Jungkook is thriving as 'Still With You' was radio played in the UK and 'Euphoria' becomes the first male K-pop Idol song to reach 175M streams on Spotify
9 hours ago   14   4,129