JYPE group GOT7 drops comeback solo teasers in both black and multicolored galaxy-star theme for "Love Loop" their 4th Japanese mini album. "Love Loop" will be released July 31st and follows the succesful release of their I Wont Let You Go Japanese album earlier this year in January.

Their title track "Love Loop" was released prior to the album released on Spotify, Itunes and Youtube.

The album consists of 5 main tracks featuring "Your Space" and "備忘録 (Memorandum)" written and produced by  JB (DEF.Soul) and Youngjae (Ars) respectively and 3 bonus tracks.

The album comes in 8 versions A-H.

Version A: CD + DVD. Apart from the main tracks the bonus tracks #SUMMERVIBES, Remember Me, and Superman are included. Also a DVD with the original music video for “Love Loop”, the dance version and the “making of” the music video are included.

Versions B-G: CD. The album features the 5 main tracks, the instrumental for the title track and a bonus track. The albumcover comes in 6 versions featuring a different member for each version.

Versions H: CD. The album features the 5 main tracks along with a group cover.

Following the July release, the group will embark on a Japanese tour "Our Loop" beginning July 30 and continuing through August 18.

JB twice and no Jackson?

EDIT: Never mind! Just now found out he's not in it. Where've I been! 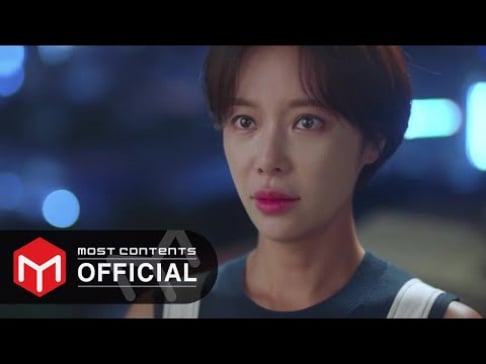 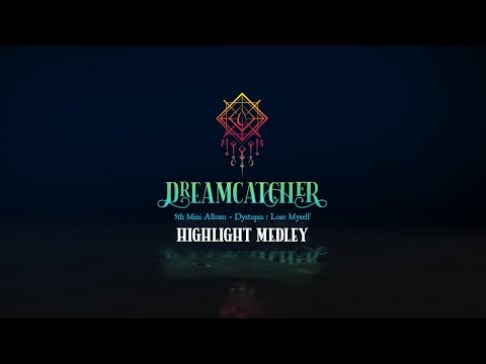