GFriend has released the teaser for SinB.

Following yesterday's teaser for Yerin, this video for GFriend's upcoming comeback was dedicated to SinB! In the video, glimpses of GFriend's choreography are edited in with SinB's individual cuts, making viewers extra excited for the full summer song.

This new track "Fever" is the title song of GFriend's 7th mini album, 'Fever Season'. Stay tuned until the official release on July 1!

I love GFRIEND since "girl's next door" era, I really will cheer for their comeback, wish them all the luck, show wins and who know, maybe more nominations for major awards maybe daesangs, They surely deserve it, btw "sunrise" was a big, big bop 😍

She is getting more and more beautiful. This teaser is good. 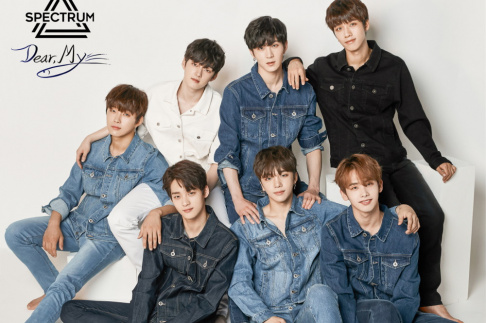 "Filter" by BTS Jimin officially become the Most Streamed Korean Solo Song for 2020 on Spotify and Most Stream Boy Group Song on Gaon Mid Year Chart!
5 hours ago   7   719