Viewers are angry that 'The Glory' was split into two parts

The Netflix original series 'The Glory,' written by Kim Eun Sook - the renowned writer behind 'Mr. Sunshine' and 'Goblin' - was in the spotlight as soon as the series premiere was announced. It received much attention as it is writer Kim Eun Sook's first drama with Song Hye Kyo as the female protagonist in six years since 'Descendants of the Sun.'

After the drama premiered, 'The Glory' ranked 5th in the world ranking of Netflix TV Category chart on January 1, just two days after its release. However, some viewers are advising others not to watch the drama.

This is because Netflix is revealing the drama series in two parts (8 episodes in each part), with the second part being released in March. Part 1 ended when the protagonist began her revenge against her school bullies, which she planned for 10 years.

The viewers who have become fully immersed in the story became more anxious due to the cliffhanger of part 1. On online forums, viewers commented, "I watched Part 1 all night, but I feel like I only watched the trailer, so I'm mad," "I'm about to lose my breath from waiting," and "Do they need to make it in two parts really?"

Netflix normalized all episodes being released all at once instead of the traditional Korean way of releasing two episodes per week. But this time, Netflix decided to release drama series in separate parts to prevent subscribers from unsubscribing.

With the competition for the OTT/streaming market intensifying, the number of Netflix subscribers worldwide plummeted by 200,000 in the first quarter of last year and more than 2 million unsubscribed in the second quarter. Therefore, Netflix appears to have taken steps to retain subscribers by releasing series in installments. 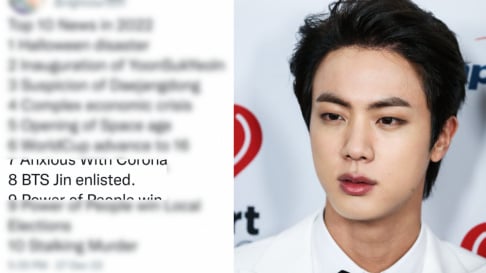 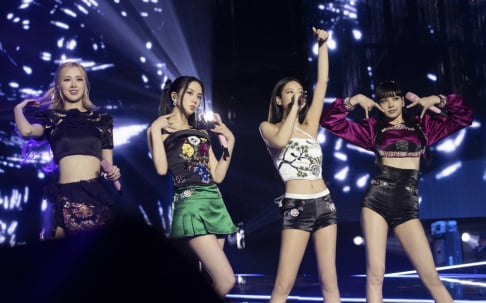 the drama is good, but waiting till march for part 2, means i have to watch the last episodes to remember, wasting time...

LOONA’s Olivia Hye updates fans for the first time in 3 months after losing her injunction against BlockBerry Creative
1 hour ago   2   3,362

LOONA’s Olivia Hye updates fans for the first time in 3 months after losing her injunction against BlockBerry Creative
1 hour ago   2   3,362