According to High Up Entertainment on January 18, the STAYC girls are currently preparing for a February comeback!

This will mark the group's first comeback in approximately 7 months, after the release of their 3rd single album 'We Need Love' in July of last year. In November, the ladies released their Japanese debut single 'POPPY' before going on to hold fan meetings in the Philippines, Taiwan, etc.

The girls, who are busy with the final stages of their comeback preparations, can't wait to greet their fans with new music very soon! 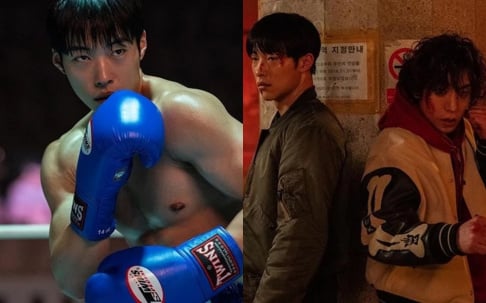 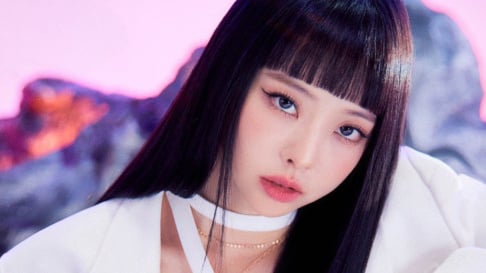 Good music is coming, I kind of knew cuz Sumin had dyed her hair and J's hair looked different with the length

Great news - just made my day 😊