Reports say there is going to be fierce competition among boy groups this year.

According to the reports, over 15 new boy groups will be debuting this year. SM Entertainment is planning to launch 'NCT Tokyo,' 'NCT Hollywood,' and 'NCT Saudi' (working titles) which are boy groups consisting of local members.

Other than the 'Big 4' entertainment companies, mid-sized companies including MNH Entertainment and KQ Entertainment also have plans to debut new boy groups. Major broadcast stations are focusing on boy groups for their audition programs. Mnet is airing 'Boys Planet,' MBC has 'My Teenage Boy,' and JTBC has 'Peak Time'.

An insider from a major record label commented, "Now that BTS who has been sweeping major records in K-Pop is on a military hiatus, this is the right time for many labels to grow their boy groups." 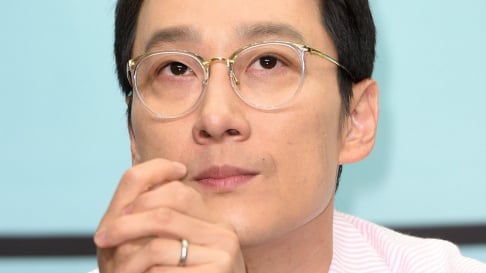 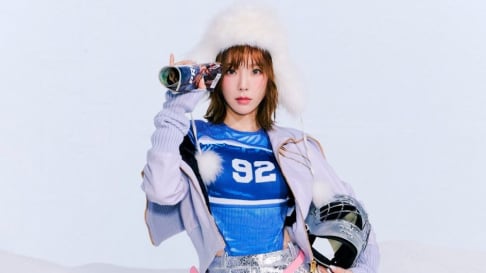 Why need to bring up BTS though?

More groups in this oversaturated industry will never be exciting. I just hope at least one of them offers something different because I'm completely done with all the noise music boygroups these days have been releasing.

BTS's V takes everyone's breath away with his stunning visuals at the production presentation for tvN's 'Seojin's Korean Street Food'
3 hours ago   17   4,222

"Why wait so long and file only after he became famous?" Netizens question the timing of sexual harassment accusations against 'Squid Game' actor O Yeong Su
4 hours ago   18   8,946

Taeyeon is receiving immense praise after changing her singing style
2 hours ago   5   5,557