Stay tuned for updates on 'Tyrant.' 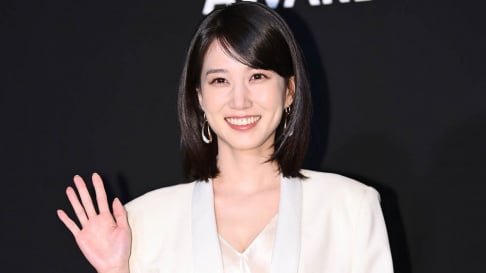 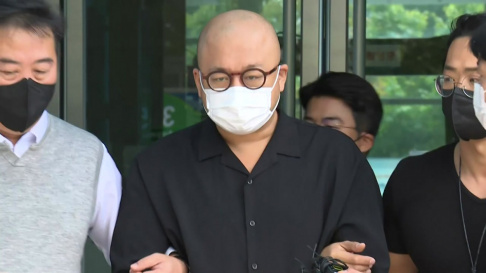 ohhhhhhhhh this is exciting....nice lineup!