Kim Jae Young and Yoon So Hee are starring in the upcoming drama 'Sometimes - For Sale Because I Broke Up'.

On January 19, LGU+ Studio X+U announced Kim Jae Young and Yoon So Hee have been cast as the main characters for the new audio drama 'Sometimes'. 'Sometimes - For Sale Because I Broke Up', the first episode in the series, tells the story of a romance that begins when Lee Joo Ah (played by Yoon So Hee) tries to buy limited-edition couple bracelets from Lee Joon Pyo (Kim Jae Young). After witnessing her boyfriend cheating, Lee Joo Ah and Lee Joon Pyo end up growing closer because of similar experiences.

Lee Joon Pyo is described as a stubborn and broken-hearted IT developer, while Lee Joo Ah is a web novel writer who can't say no to others.

The audio drama 'Sometimes - For Sale Because I Broke Up' will be released on January 30 KST. 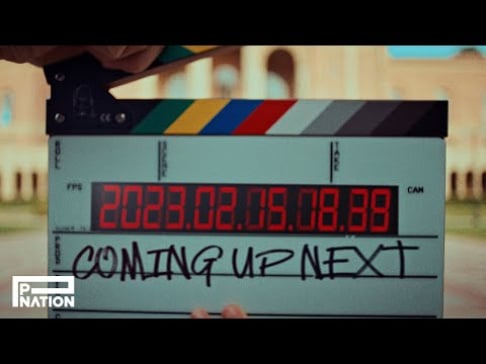 P Nation reveals mysterious teaser for what's 'Coming Up Next' 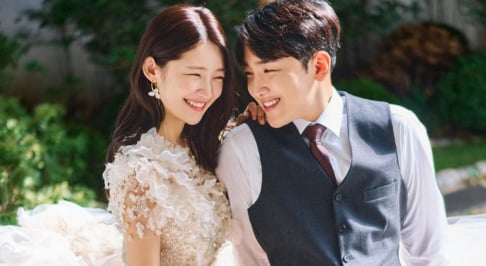 Happy to see Yoon So Hee back on screen.

I'm a fan of Yoon So-Hee drama
Bong Soon: A Cyborg in Love

Witch's Love
The Spies Who Loved Me (support cast)

Alleged SM Entertainment workers discuss the internal chaos of the company on anonymous app
4 hours ago   24   13,577

Former IZ*ONE member Yabuki Nako shares her thoughts on graduating from HKT48 + her next steps
2 hours ago   1   3,158

CLASS:y's Won Jimin garners attention for her mature aura as she attends her middle school graduation ceremony
20 minutes ago   1   378

Former IZ*ONE member Yabuki Nako shares her thoughts on graduating from HKT48 + her next steps
2 hours ago   1   3,158

K-netizens have expressed mixed emotions in response to the news of Lee Seung Gi and Lee Da In's marriage
14 hours ago   74   32,166