Hani will be joining the cast of the Disney+ original series, 'Call It Love'.

On January 16th KST, Hani's agency Sublime Artist Agency confirmed that the actress will be joining the cast of the Disney+ drama series 'Call It Love.' Hani will be playing the role of the ex-girlfriend of the male lead.

Meanwhile, 'Call It Love' will premiere on February 22nd on Disney+. 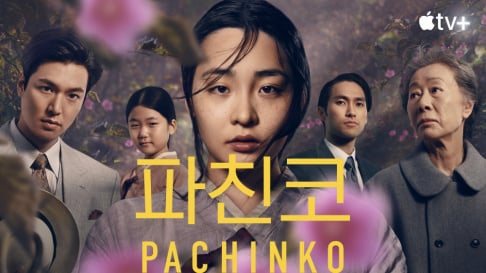 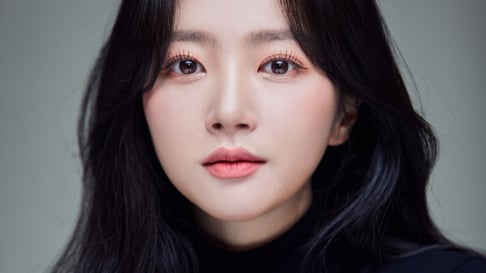 Just started watching Idol: The Coup and she and Exy really ruined the show for me. Not her fault but totally miscast for the lead. Also I heard she did graphic sex scenes Hit the Spot. Really a shame seeing her throw away her idol image like that.