On Januray 15th, the 28th Critics Choice Awards took place in Los Angeles, California. This year's Critics' Choice Awards will be honoring the finest filmmaking and television programming achievements in 2022.

Netflix's hit series 'Extraordinary Woo' was nominated along with Apple TV's 'Pachinko' for the Best Foreing Language Series, however, the award went to 'Pachinko.' On this day, actress Kim Min Ha and actor Jin Ha attended the award show for the 'Pachinko' team. 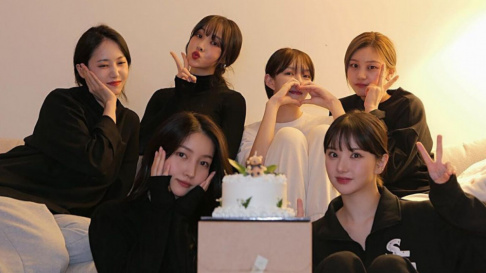 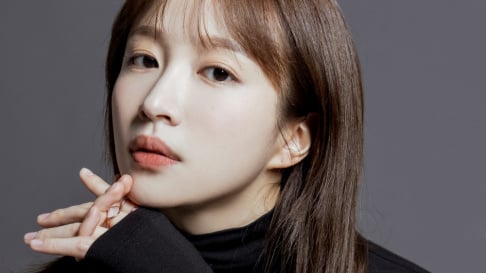 Jin Ha should be banned because he ran that tumblr with photos of middle aged korean women.

How Korean netizens are reacting to the news that Seungri will be released from prison by the end of the week
2 hours ago   31   7,748

Former Lovelyz member Jin apologizes for sharing how idols date each other on her YouTube channel
13 hours ago   42   25,493