Actor Kim Dong Hee has returned to Instagram for the first time in approximately 2 years, sharing his new profile photos.

On January 5, Kim Dong Hee shared two new sets of profile photos via his Instagram, showcasing a more mature look with long hair, as well as a more sophisticated vibe.

Previously, Kim Dong Hee became wrapped up in a school bullying controversy in early 2021. The actor was accused of bullying a disabled classmate during his 5th year of elementary school. Then, a year later in early 2022, Kim Dong Hee delivered a formal apology, admitting that he was involved in conflict with a classmate in 5th grade, and that he faced consequences from his school and from his family afterward. 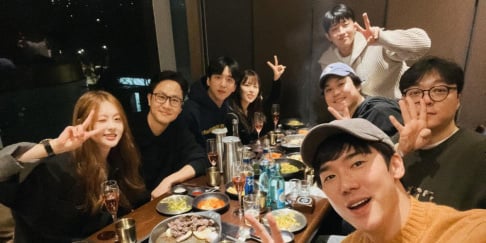 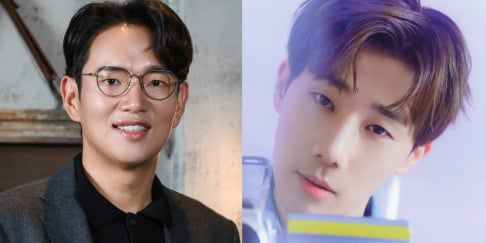 I don't like to read about cases like this because it makes everyone question the victim(s), and motive. The fact that he's a bully doesn't even seem to be the question. The question has turned into, what was the motivation behind bringing the case that he's a bully forward now, when he's famous? Well, it sounds like it wasn't any normal bullying, it sounds like assault...that was continuously "handled" by meddling authority figures. Maybe, he still hasn't learned how to treat people. I notice that there is no documentation of what his "handlers" now actually think about him. Just because he's got a pretty face, doesn't mean he talks or treats people sweetly. He's an actor, not holy.