Following the news of Song Joong Ki's relationship, many speculated the identity of his girlfriend as actress Katy Lousie Saunders. The speculations arise from Song Joong Ki's Daesang acceptance speech at the 'APAN STAR AWARDS' held on September 29th. During his speech, he thanked "Katy, Narla, Maya, Antes" and according to Katy's old Facebook post, her dogs are named Maya and Antes.

However, Song Joong Ki's label continued to stand by its previous stance of saying they have nothing to comment on the alleged identity of the actor's girlfriend. 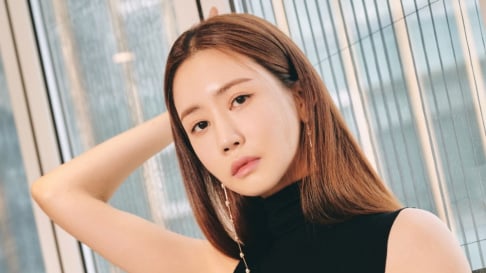 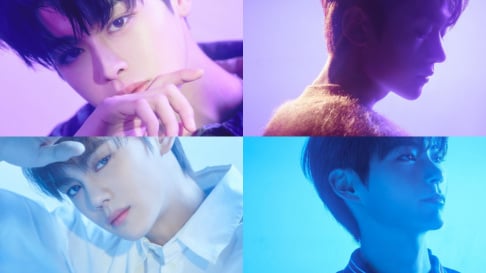 Damn some netizens are wild 💀 She went from being his non-celebrity translator to an actress, British to Italian, and is now supposedly pregnant???

just let them date in peace 😭😭

Her father is British, her mother is Columbian.
Due to her father's job, she spent her childhood between London and Italy.

Anyway, it doesn't seem he wants to hide their relationship. Wishing them to be happy!