Hongseok, a member of boy group Pentagon, will be discharged from his military service.

On December 26, Pentagon's agency, Cube Entertainment released a statement saying Hongseok who was previously attached to the wartime labour service mobilization will be discharged from his military service.

It was said, "Hongseok served with continuous treatment and counseling even throughout his military service due to panic disorder and depression symptoms with acrophobia, which he had been suffering from before. However, he has been discharged from the military based on the military's judgement and measures that his symptoms have worsened and he would not be able to balance military life and treatment."

Cube Entertainment also seeks for everyone's understanding and apologize for causing concern for such a sudden news, and they pledge to help Hongseok focus on his treatment and stabilizing his situation.

Meanwhile, Hongseok joined the army this year on May 3. 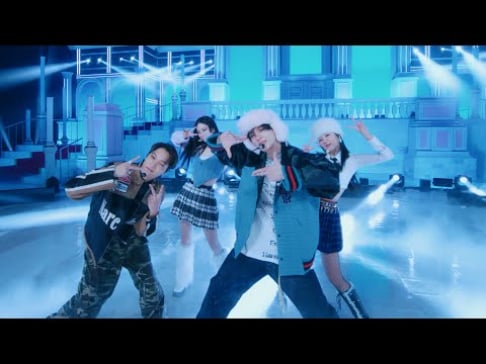 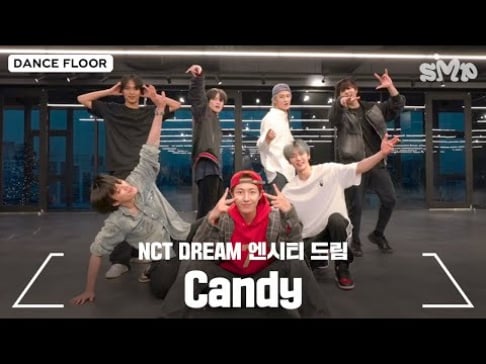 if he had those mental illnesses before and phobias he should never have been serving it means they either didn't believe him or minimized the matter,This is very serious because it is obvious that his symptoms would worsen.

Military Duty ain't a joke y'all. So let's not treat it like a light subject, ok?

Alleged SM Entertainment workers discuss the internal chaos of the company on anonymous app
3 hours ago   14   10,791

TWICE's Sana & Mina stun with their edgy transformation as they gear up for MISAMO unit debut
4 hours ago   9   4,265

Former IZ*ONE member Yabuki Nako shares her thoughts on graduating from HKT48 + her next steps
34 minutes ago   0   1,293

K-netizens have expressed mixed emotions in response to the news of Lee Seung Gi and Lee Da In's marriage
13 hours ago   74   31,101