Some netizens are criticizing (G)I-DLE's Soyeon for continuing to claim royalties on a song which previously faced plagiarism accusations.

On December 10, it was revealed that the song "SUN", sung by contestants Kim Ri Won, Kim Seon You, Kim Yoon Seo, Kim Hyun Hee, Lee Mi Hee, Lee Young Chae, and Won Ji Min of MBC's 'My Teenage Girl' has been newly released as a karaoke-version for all TJ Media karaoke devices.

"SUN", produced by POP TIME and Soyeon with lyrics written by Soyeon, previously faced plagiarism accusations after some listeners pointed out that the melody line of the chorus closely resembled ATEEZ's "Wave". In response to the controversy, Soyeon personally apologized and admitted to the similarities in melody, with her agency Cube Entertainment also releasing an apology.

Despite the controversy and the ensuing apologies, the song has been released as a karaoke version months after its initial release, leading some to believe that the composers are covertly attempting to claim additional royalties for its use.

Some netizens also furiously pointed out, "(G)I-DLE were promoting at the same time as ATEEZ when 'Wave' came out, and they even competed for 1st place on music programs at the time, so there's no way that she didn't know what the song sounded like."

Several netizens left comments like, "This is why I don't listen to her group's songs", "I don't understand how she holds her head up and markets herself as a 'genius composer' when she openly plagiarized something and apologized for it", "This is why you'll never get a 'Daesang'", "Since when was the definition of 'genius' someone who plagiarizes?", "At this point it's just embarrassing", "I can't wait for the day when this backfires on her and some young new star goes and plagiarizes her work and takes credit for it", "She's definitely not ashamed of her dirty deeds, I'll give her that", "Wow, this is the first time I'm hearing about this...", and more. 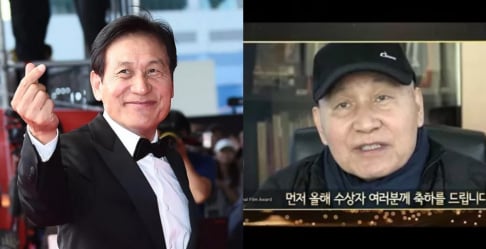 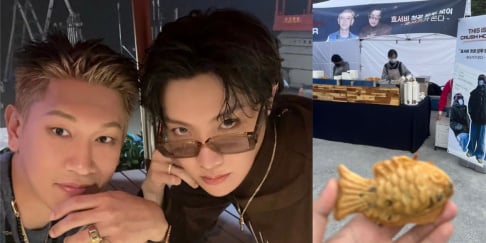 I'm only recently getting into ATEEZ, but goddamn, people really do be stealing from them left and right. I love Soyeon, but "SUN" sounds exactly like "Wave".