Earlier today, (G)I-DLE's Soyeon was embroiled in a controversy as a part of the finale song "SUN" from the MBC audition program 'My Teenage Girl' sounded similar to ATEEZ's 2019 single "WAVE."

On the same day, the (G)I-DLE member posted a personal apology for causing confusion. She wrote, "As a creator, I apologize for the controversy that has arisen. I belatedly recognized the partial melody similarity of ‘SUN’, the finale song from 'My Teenage Girl.'"

She continued to say, "Regarding the similarities raised after the broadcast ended, I thought it was appropriate to apologize for even a partial similarity, so I informed the original composer of the song about the situation and apologized."

Soyeon also apologized to fans saying, "We sincerely apologize to the composer, artist, and fans for this latest incident that caused confusion.
We will pay more attention in the future. I apologize." 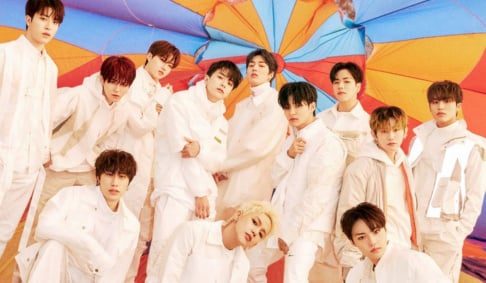 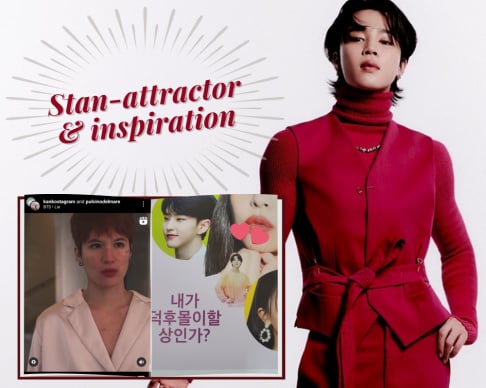 Soyeon wouldn’t be dumb enough to willingly get herself into a plagiarism controversy, especially by copying a popular group like ATEEZ.

Everybody can make a mistake and, since there seems to be several people involved, we do not know if she was the one responsible for the sample used or for failing to check it towards a database to avoid plagiarism.

AKP BUZZ
The restaurant that put a cigarette butt in their chicken closes down
1 hour ago   5   3,370

Why do male groups have much larger concerts when it seems like female groups are more popular with the general public?
4 hours ago   21   7,062

[T/W] A YouTuber receives heavy criticism for saying he wants to beat up Song Min Ho and that depression is nothing but an excuse
3 hours ago   15   4,752

A video of a catfight between Park Eun Bin and Lee Se Young as child actresses spreads online
35 minutes ago   0   6,688

AKP BUZZ
The restaurant that put a cigarette butt in their chicken closes down
1 hour ago   5   3,370

How K-netizens are reacting to Kim Garam sharing her side of the story + publicizing her school violence committee record
17 hours ago   145   49,295

HYBE ADOR's Min Hee Jin responds to the accusations that she is glamorizing pedophilia
1 day ago   167   53,471