Moon Byul will be dropping her special single album on December 22.

Just ahead of the album release, Moon Byul is planning to hold a V Live event with her fans to celebrate. On December 21 at midnight KST, the MAMAMOO member released a teaser photo and announced that she will be holding a 'B-Day' event on December 21 at 8 PM KST.

The teaser shows Moon Byul sitting on the floor with various party decorations and writes, "I remember spending this time last year too. Let's be together for my birthday, 3 days before Christmas."

Meanwhile, Moon Byul's birthday is December 22, which is also the date of the album's release! 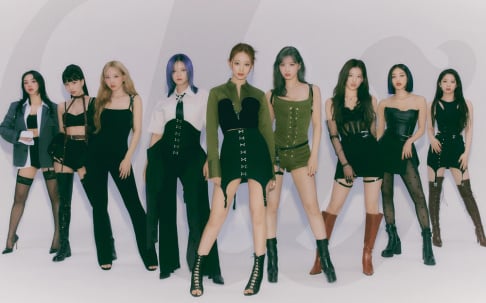 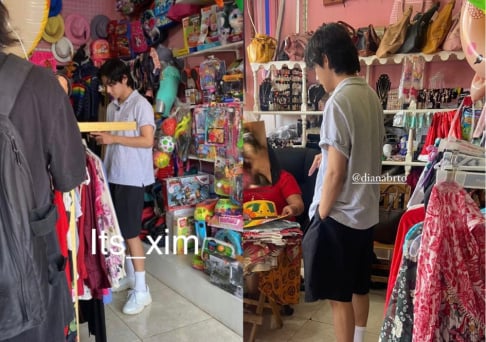 Song Hye Kyo responds to 'The Glory' viewers saying that she suddenly looks much 'older' than before
52 minutes ago   5   5,480

GOT the Beat yields disappointing chart results compared to their previous release
2 days ago   66   30,921