Lee Seung Gi will be attending the '2022 KBS Drama Awards' amidst his ongoing dispute with Hook Entertainment.

Lee Seung Gi has been nominated for the 'Popularity Award' for his portrayal of Kim Jung Ho in the KBS2TV drama 'The Law Cafe', which ended in October of this year.

Meanwhile, Lee Seung Gi recently filed a criminal lawsuit against Hook Entertainment's CEO, as well as other directors, who allegedly defrauded him of his music and advertisement modeling profits for years. Further, Lee Seung Gi was immensely praised after donating a large portion of the one-sided payment he suddenly received from Hook Entertainment in their attempt to belatedly repay him. 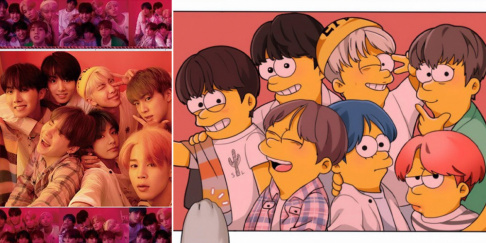 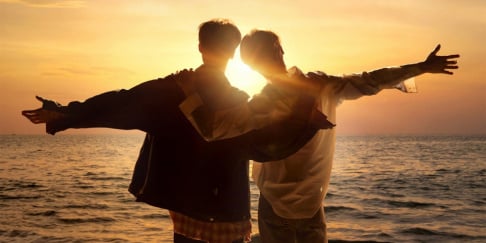 Good for you, Seunggi Ssi! I hope Hook Entertainment realizes what they've lost.

Move on and never look back. Best of luck!

Here we are hours later and he won the best couple award and the the daesang! Hwaiting emperor Seungi! His speech was so moving yet resonated with everyone. Pin drop silence! The respect everyone in the room had for him was overwhelming. He also gave a very subtle yet humorous dig at you know who when the mc asked him to speak more because everyone missed him, what his plans were and his response was 'I have many plans for projects/movie and plans for fights' The response from the audience was epic!

BLACKPINK's Lisa is the new owner of a luxurious urban villa in Seongbuk-dong, purchased at over $6 million USD
7 hours ago   23   42,571

Dara says she got in trouble for not pressing elevator button for YG Entertainment head?
21 minutes ago   0   1,958