They ended their statement by saying, "Lee Seung Gi believes that there should be no more victims like himself and as we mentioned earlier, we will file a criminal complaint against Kwon Jin Young, the CEO of Hook Entertainment, as well as the former and current directors. We will do our best to prevent creating any more victims by revealing the truth behind this case during the trial." 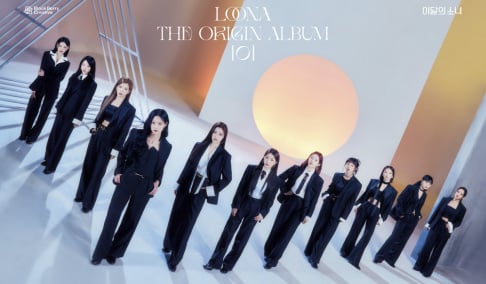 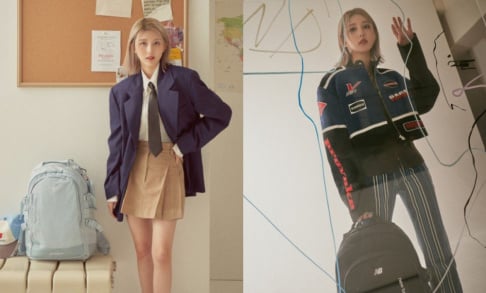 Wow, and I bet other contracted idols and actors were cheated also. It's not like the thieves ever only pick ONE victim.

Alleged SM Entertainment workers discuss the internal chaos of the company on anonymous app
3 hours ago   16   12,053

TWICE's Sana & Mina stun with their edgy transformation as they gear up for MISAMO unit debut
4 hours ago   9   4,681

Former IZ*ONE member Yabuki Nako shares her thoughts on graduating from HKT48 + her next steps
1 hour ago   0   2,243

K-netizens have expressed mixed emotions in response to the news of Lee Seung Gi and Lee Da In's marriage
13 hours ago   74   31,616