IU to sing the congratulatory song at T-ara Jiyeon's wedding

It's been revealed that IU will be singing the congratulatory song at T-ara member Jiyeon's wedding, taking place this weekend!

Jiyeon is scheduled to tie the knot with her fiancé, baseball player Hwang Jae Gyun, at Shilla Hotel in Seoul on December 10. The couple, who previously went public with their relationship in February of this year, attended IU's solo concert in September as a couple, garnering attention.

Meanwhile, IU and Jiyeon are well-known for being close 1993-line friends since their days on the SBS variety program 'Hero Girls' from 2010-2011.

Congratulations in advance to Jiyeon and Hwang Jae Gyun! 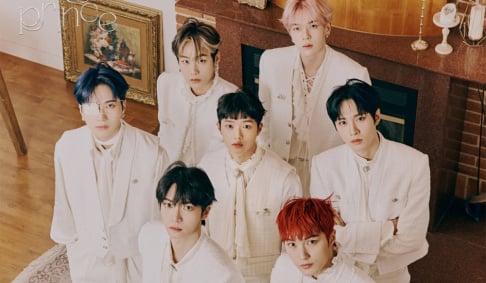 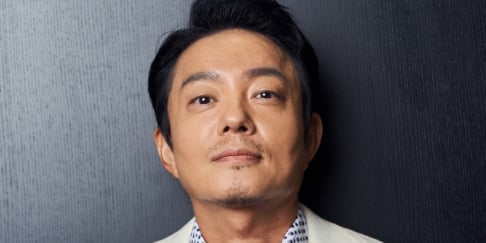 when u see ur fav idols getting married and ur another fav idols sing at the wedding...dang

Song Hye Kyo responds to 'The Glory' viewers saying that she suddenly looks much 'older' than before
16 minutes ago   0   1,727